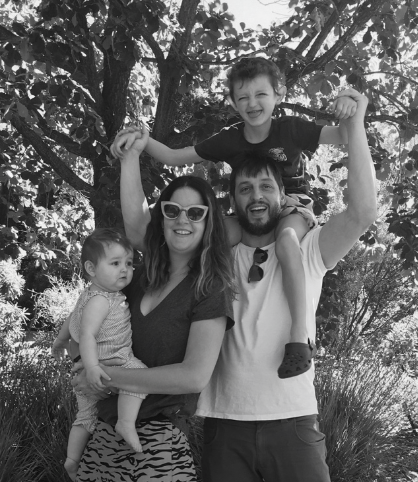 As a parent, and particularly a first time parent, it’s really difficult to truly know what is ‘normal’ in terms of child development. How much is just kid being their brilliantly unique self? And when does it stray into something that might need an official diagnosis? Or perhaps more help than mainstream education can offer? Especially if like Charlotte Adorjan’s boy Woody who has done a brilliant job at masking the signs of Autism in an attempt to conform to societies expectations of him. 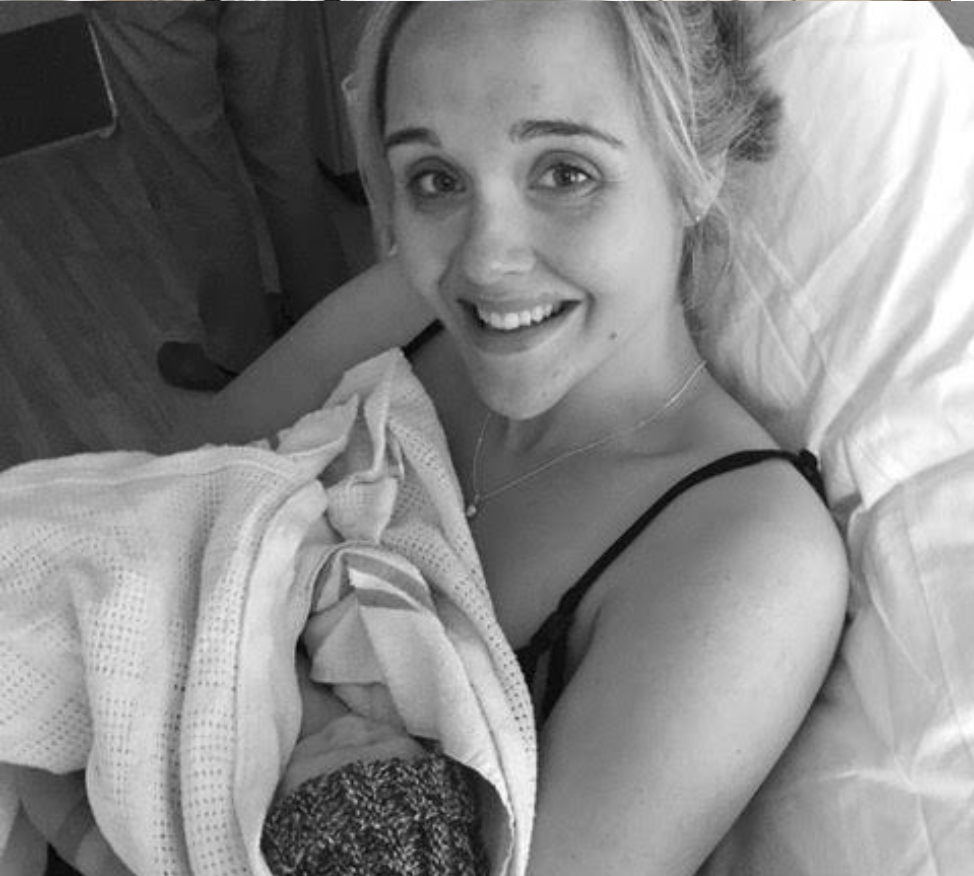 PLANNING YOUR BIRTH IN A PANDEMIC