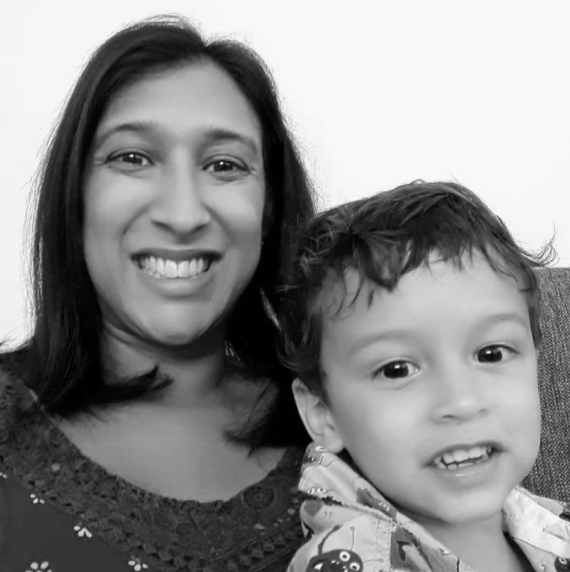 Hats off to Nicole Emmet for getting this over to me at 39 weeks pregnant when her hormones must be sky high. Especially since writing about trying to navigate the complexities of raising her child (soon to be children!) in a way that both feel educated and empowered when it comes to their ethnicity, comes loaded with many unanswered questions and much personal anguish.

*The Police and Crown Prosecution definition of a hate crime from https://www.citizensadvice.org.uk/law-and-courts/discrimination/hate-crime/what-are-hate-incidents-and-hate-crime/

BECOMING A MUM WHILE LOSING MINE TO ALZHEIMER’S

WHY I QUIT SOCIAL MEDIA