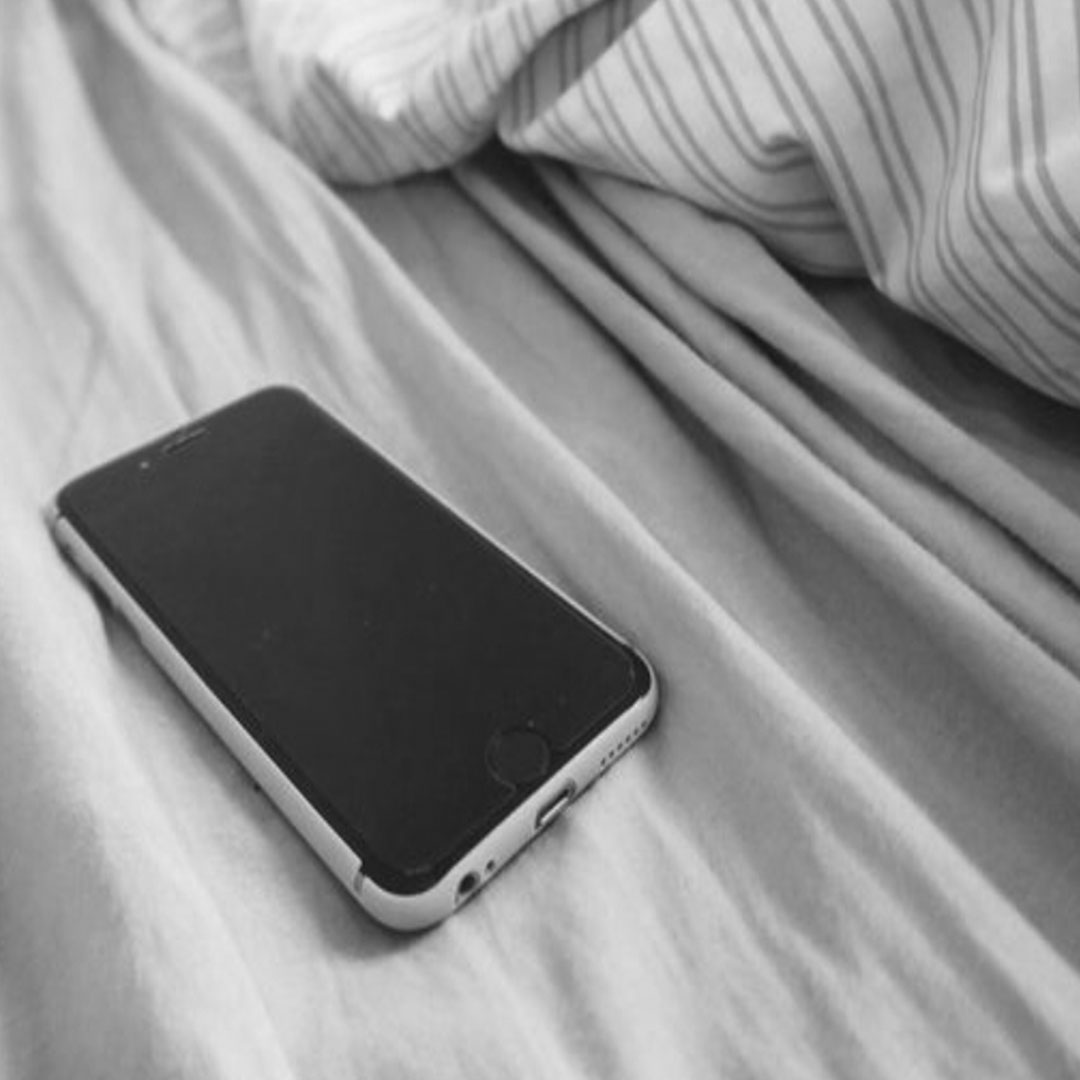 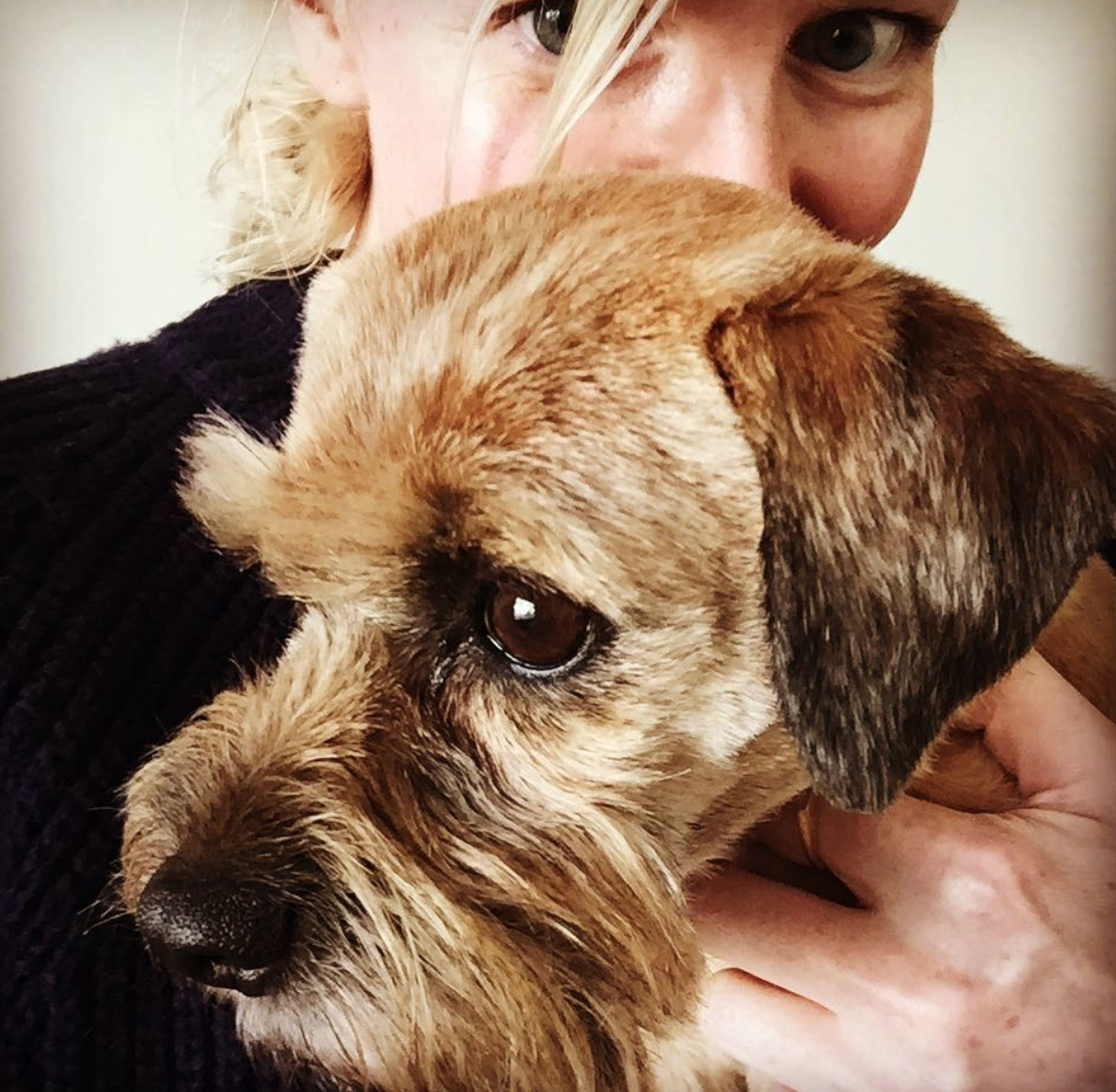 LIFE AFTER MY MUM DIED