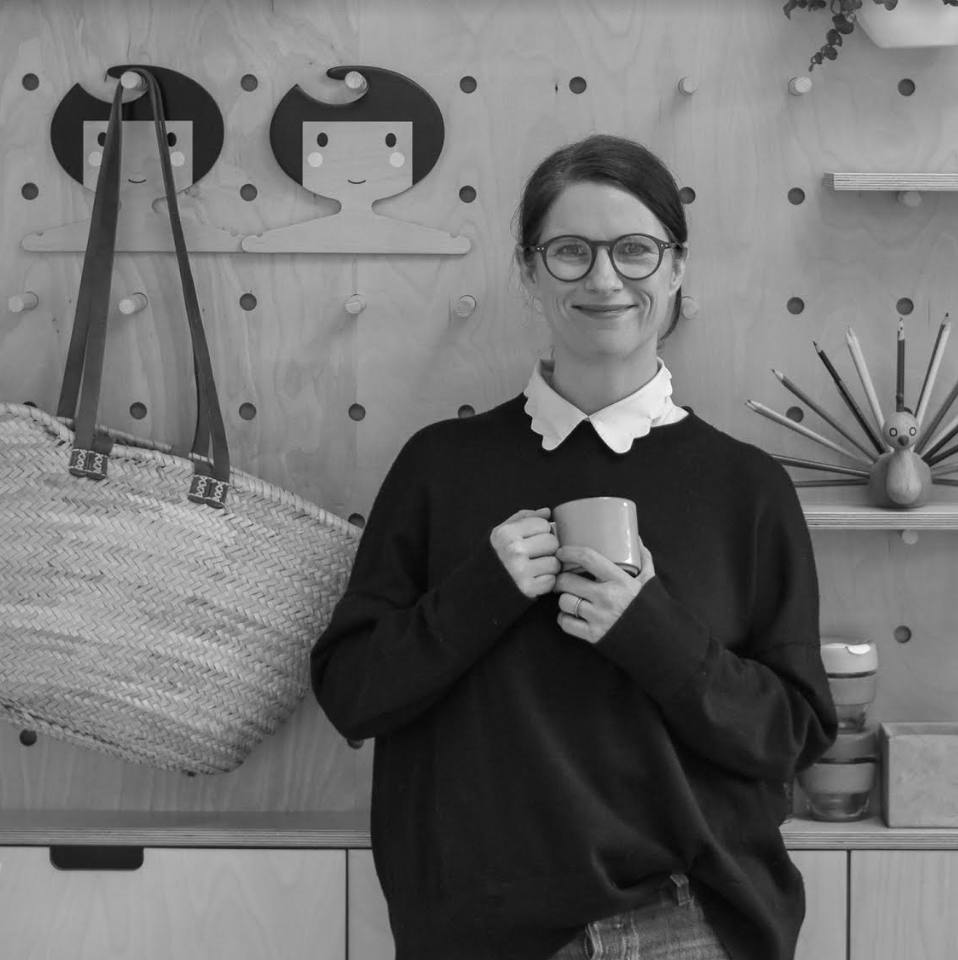 I met Sophie aka @trashplastic via DM’s where, over a polite but heated exchange, she made me realise that my ‘enough’ in relation to Climate Change was actually far from it. It wasn’t comfortable to accept, but it was a turning point for me, as I vow to do better. Here she tells us ‘how it is’ and also how we can all make a difference: 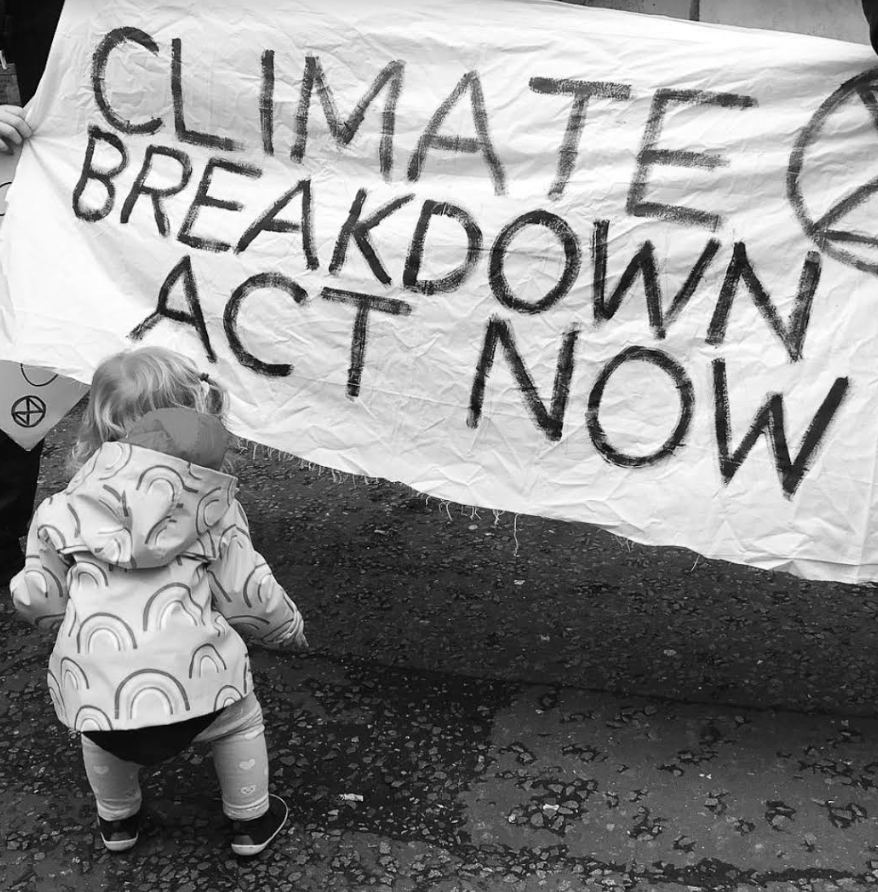