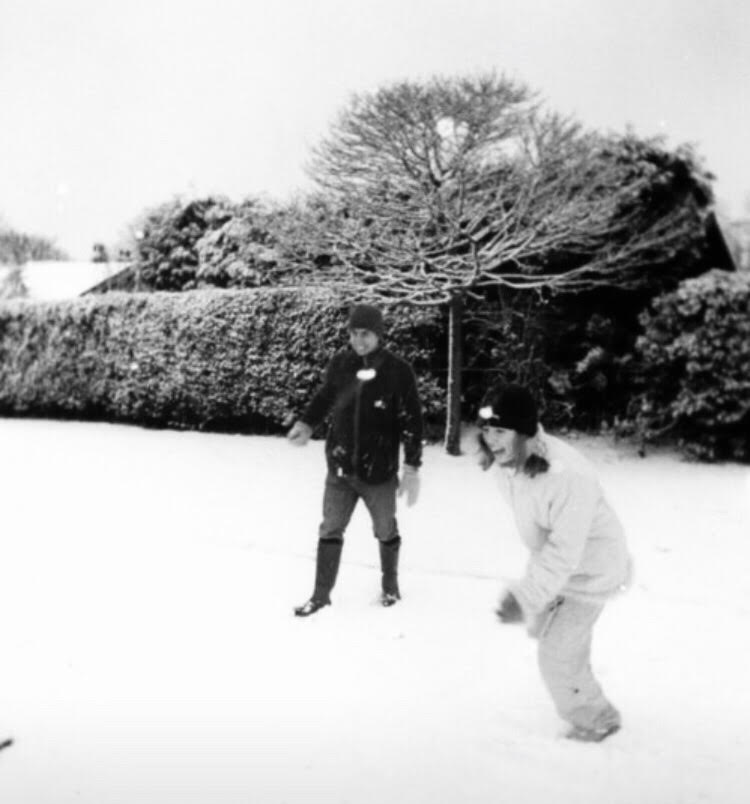 Even typing ‘£25,000 of debt’ makes my palms sweat, having struggled through Ben’s business going insolvent I know how overwhelming owing a substantial amount of money can feel. But after years of burying her head in the sand this writer of Instagram’s anonymously under the name @myfrugalyear is finally taking control and doing all she can to working her way out of the financial black-hole. Here’s her story.

Endometriosis. I Wouldn’t Wish It on My Worst Enemy