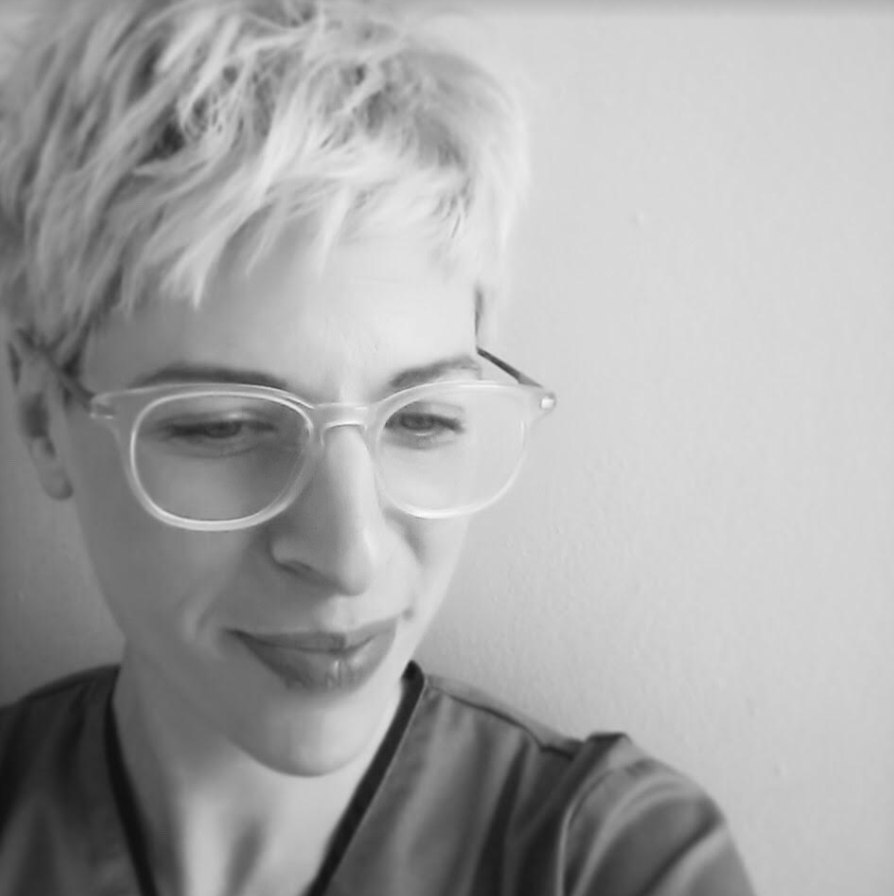 I had the honour of reading a pre-released copy of Leah Hazard’s book ‘Hard Pushed: a Midwifes Story’ and I have to say it’s addictive reading, a really honest blow-by-blow account of life on the front-line of labour ward. I loved it and so I am thrilled to have Leah bring a bit of that energy and insight to Mother of All Lists, as she tells us why she became a Midwife (and wrote a book about it). 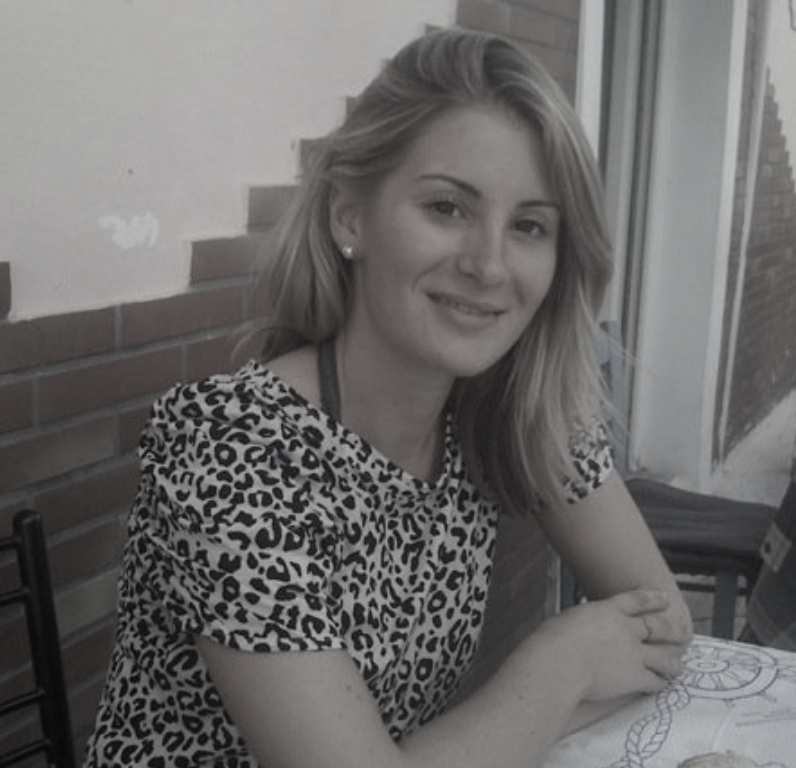