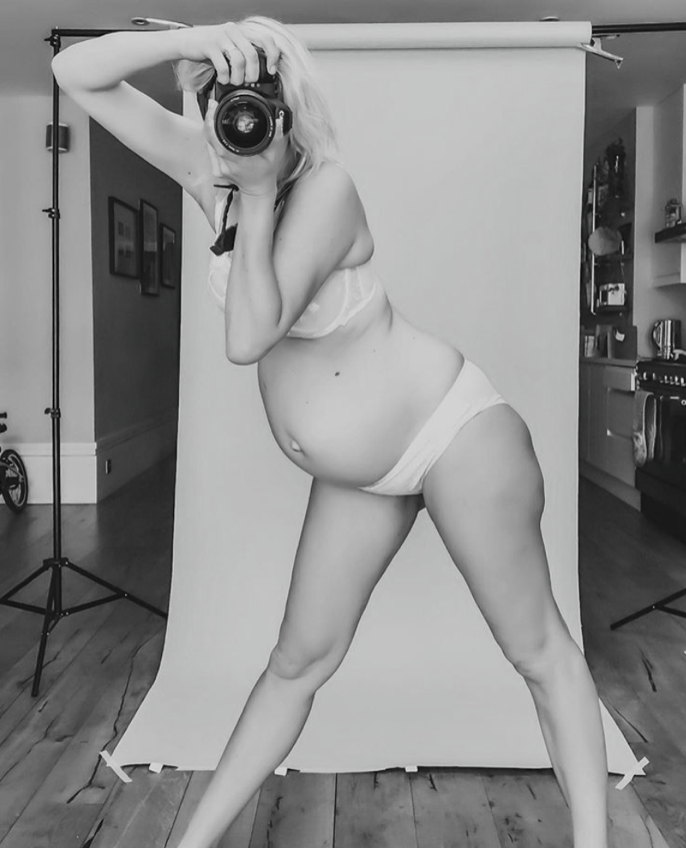 Having previously navigated the shady bits of the industry to carve herself a successful career as a model, Louise aka @mamasstillgotit_  was shocked to learn that becoming pregnant would curtail her chance of finding new jobs, and not for the reasons you might think. You see, those pregnant mamas we see in the press; they are just models with foam bumps strapped to them which is damaging for many reasons, as Louise explains.