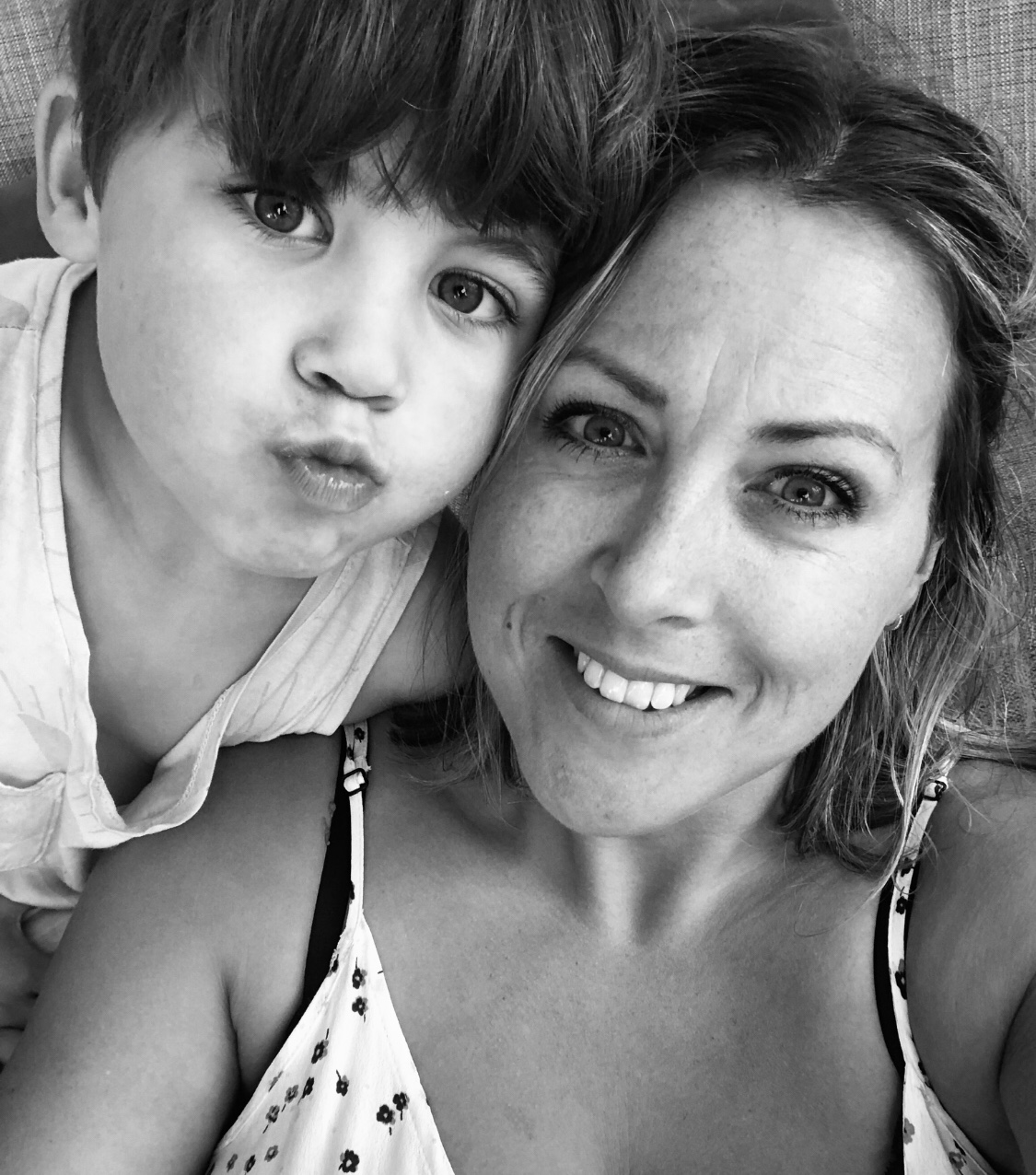 This one has been a little while in the making. It’s been 2 months since I last had a drink. What begun as ‘dipping my toe in’ to see how it felt has become more life altering and ultimately more positive than I could have expected.