THE REALITY OF TYPE 1 DIABETES

We have all heard of Diabetes, but do we really know what the condition involves? Reading this list from Rosie made me aware of my own misconceptions as well as my ignorance, including understanding what the difference between type 1 and 2 is. 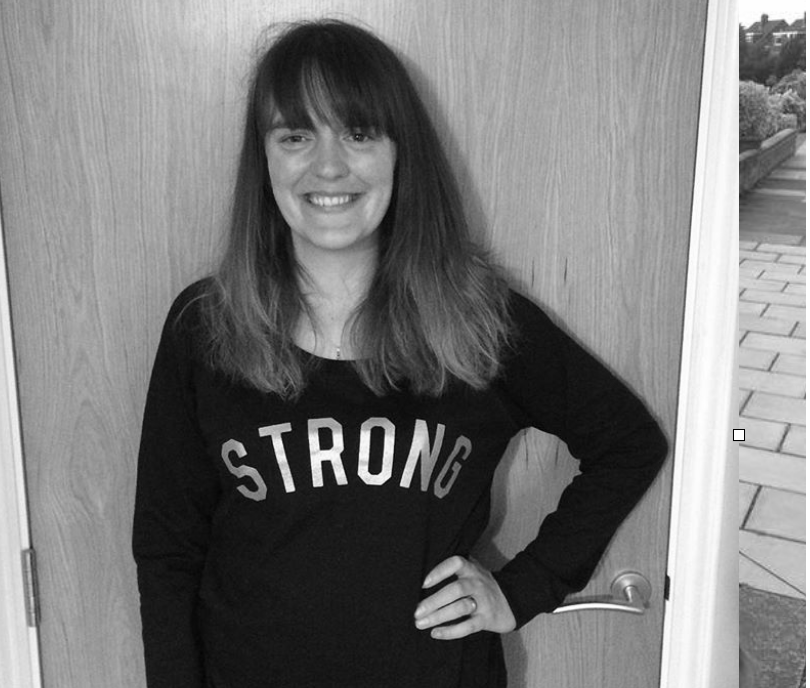 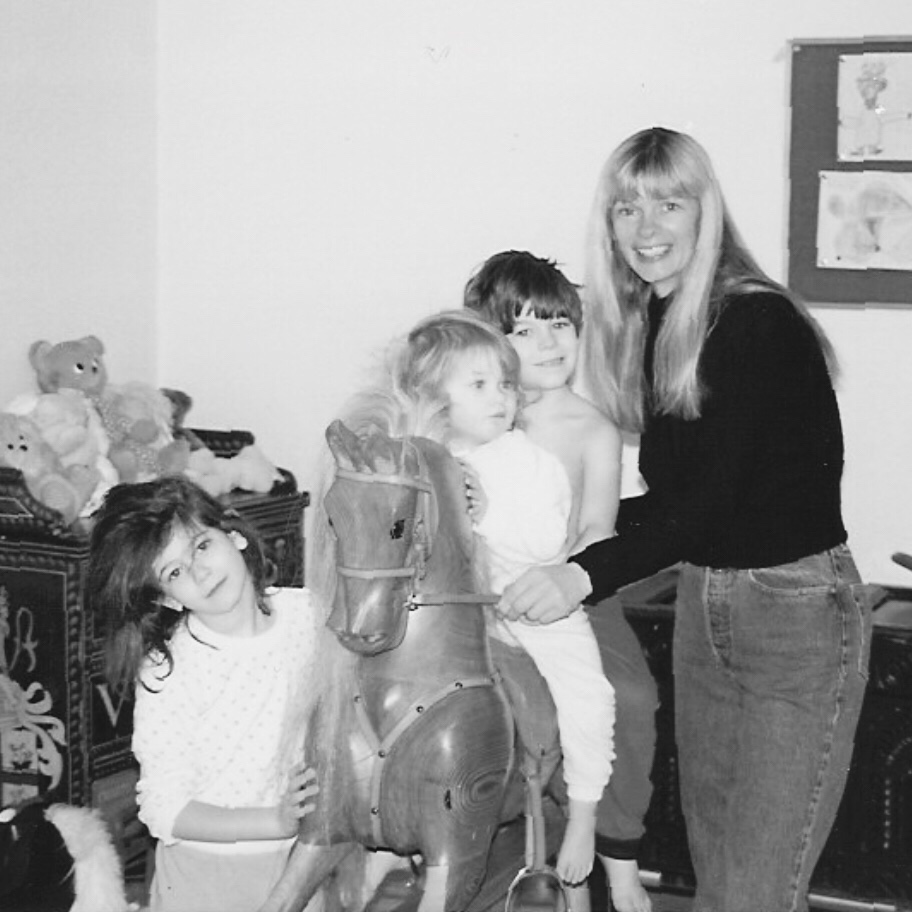