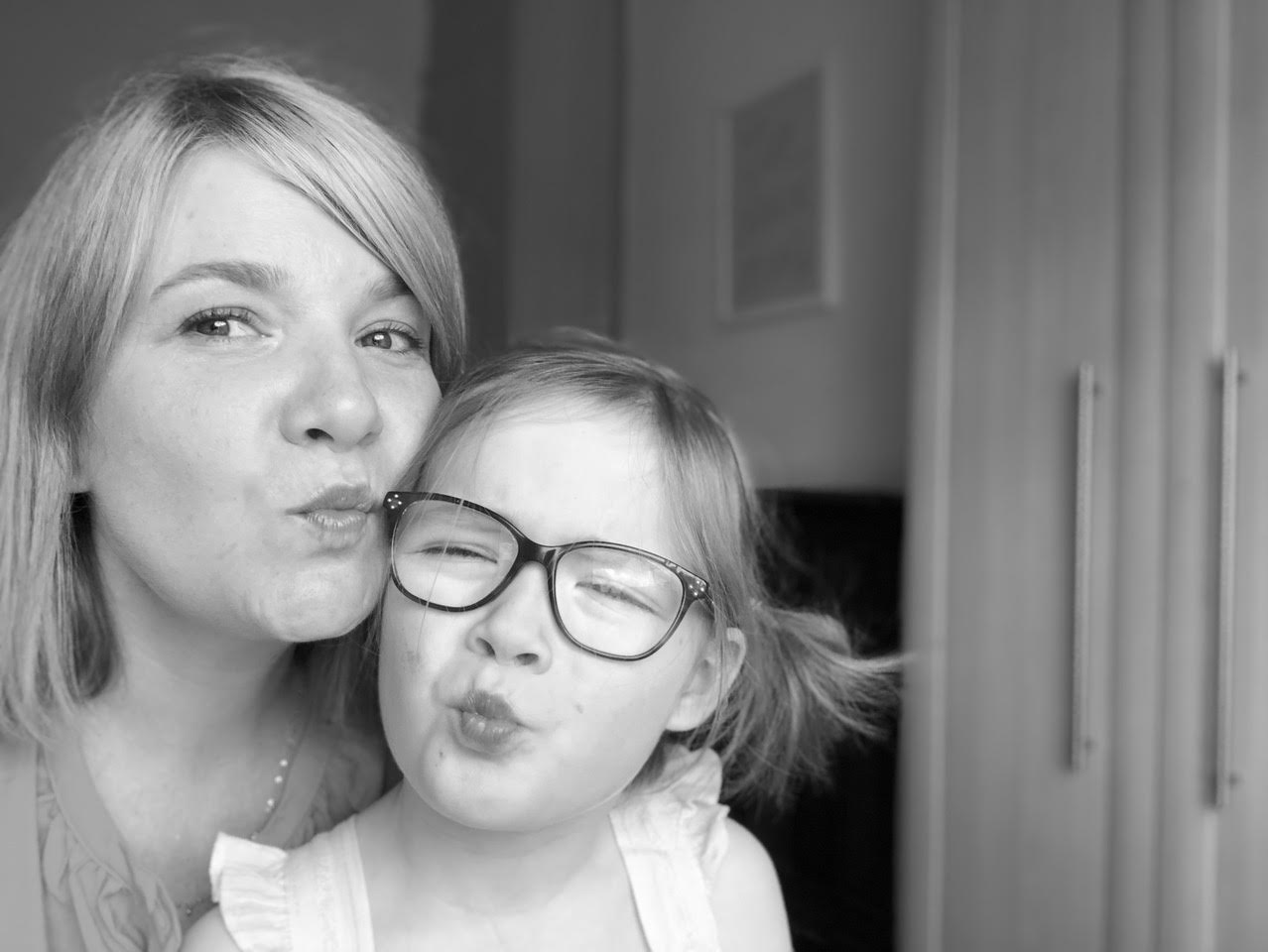 The older I get the more I suffer with PMS. Am I more in touch with my emotions/body? Perhaps there are more challenges and responsibilities now which makes it harder just to hide away. Who knows? But one thing is for sure, reading this list from Claire Walker (founder of Little Cloud) was a reality check. I now know my low mood is a bump in the road compared to what Premenstrual dysphoric disorder (PMDD )suffers have to go through.