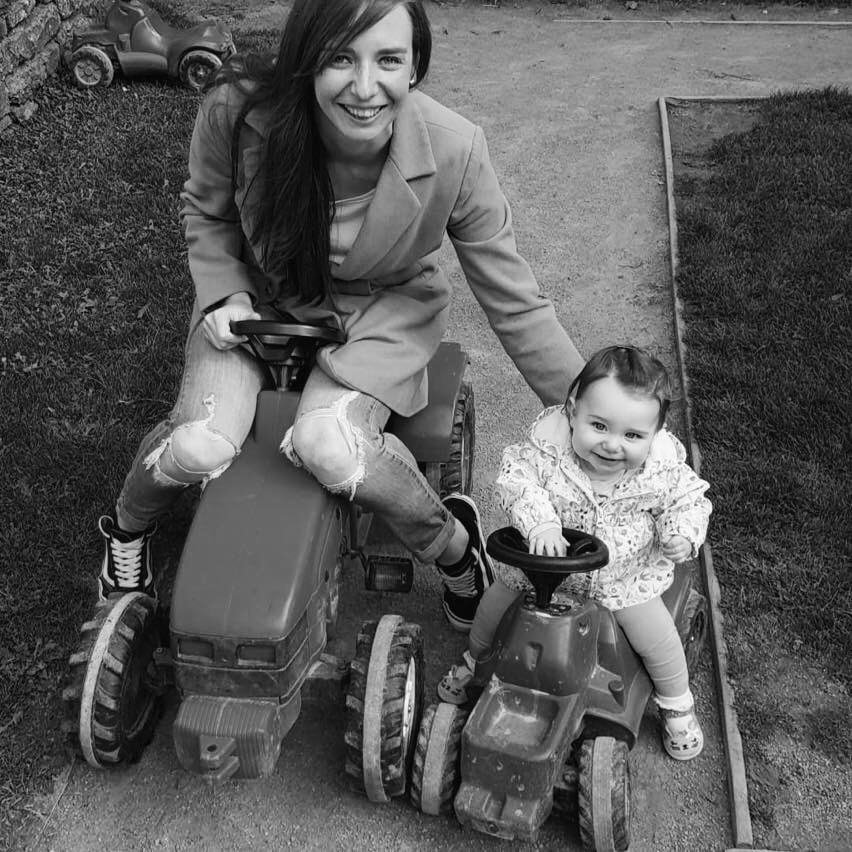 We are taught to strive for more: bigger house, bigger salary, more possessions. More, more, more. And there is absolute nothing wrong with that. But what happens if financial wealth isn’t your goal? Katie Watkins has recently sacrificed disposable income and instead opted to be skint. Here she talks through whys and wherefores of that decision, including being raised from humble beginnings.