MY HUSBAND GAVE UP DRINKING 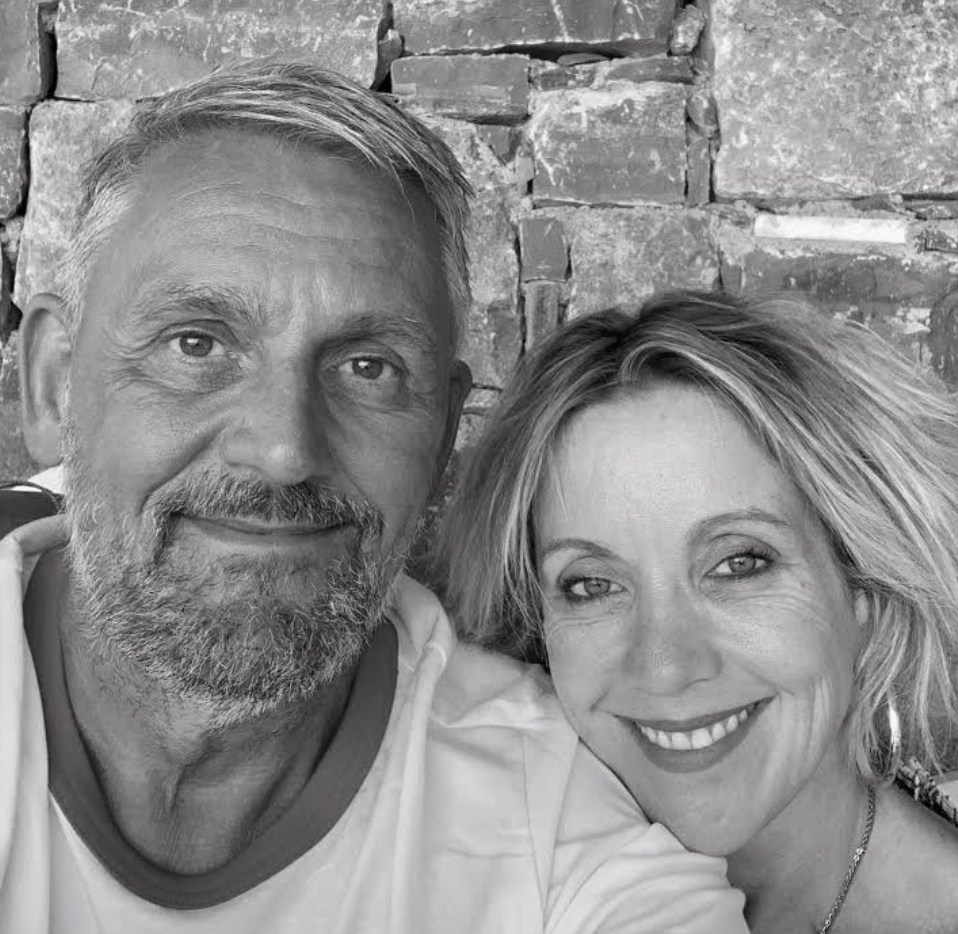 I am thrilled to share this one. Emma and Dave are some of the most inspirational people you should hope to meet. I urge you to check them up and read their story which involves, Cancer, triplets and now alcohol recovery.

But rather than hear how giving up alcohol can have a positive impact on the ex-drinker, this list tells it from the other-side. As the partner of someone who is now Sober.