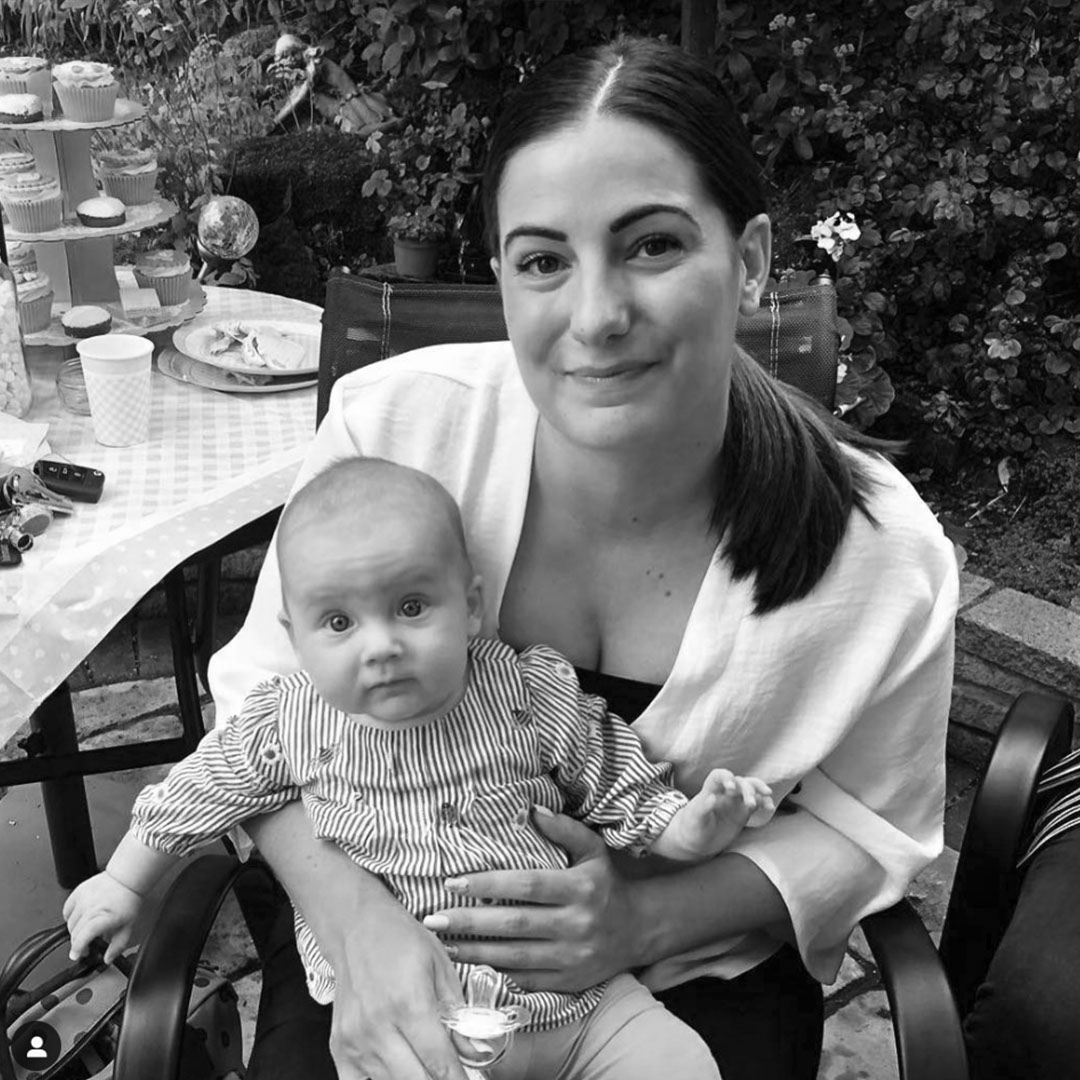 An uplifting one this week. What greater gift is there than giving someone the chance to have a baby? Gives me goosebumps as I write this. That’s exactly what Rachel has done. In donating her eggs she has made dreams come true (and probably healed broken hearts while she is at it. Remarkable

Becoming a Mum Triggered My Anxiety 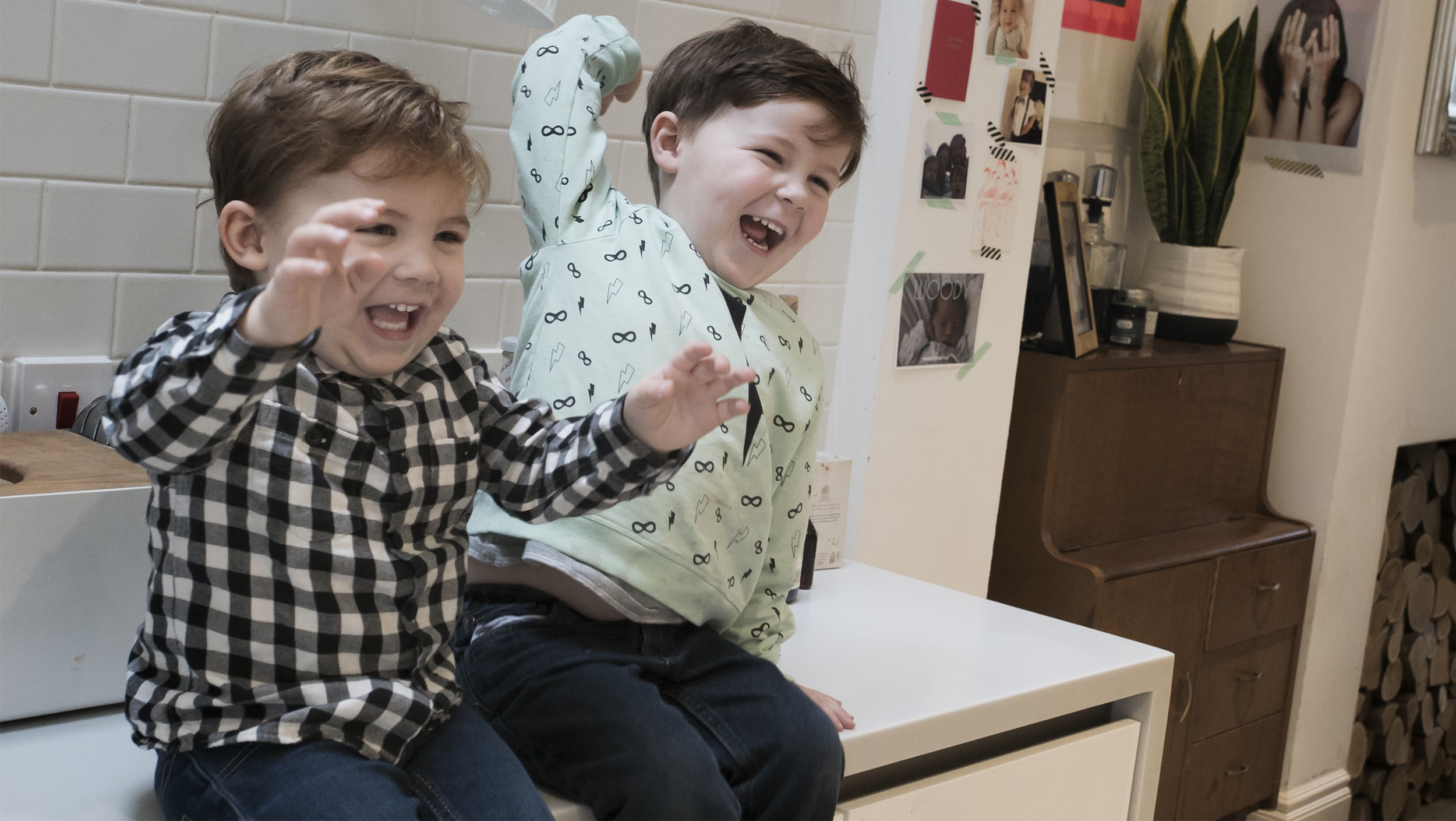 Why Having Kids is Great for Your Career