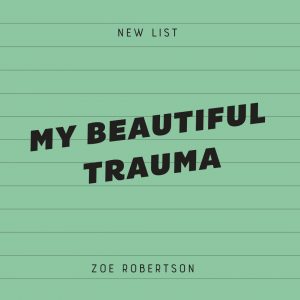 The author of this list, Zoe Robertson, gave it a different title: ‘The Car Crash The Changed My Life’ which I loved, but not as much as I love her Instagram handle @mybeautifultrauma– which felt like the perfect articulation of her journey, so with her permission, I have borrowed that instead.

I WAS R*PED BY A STRANGER 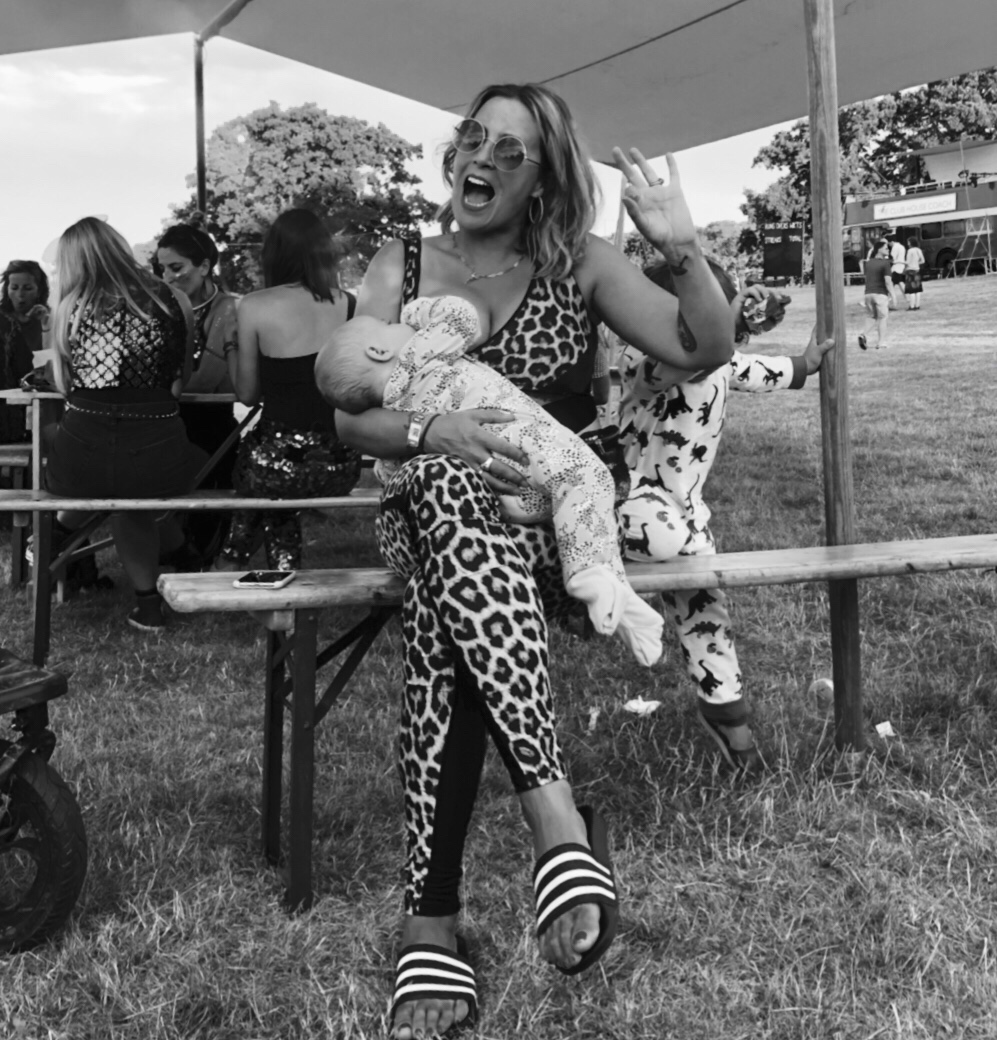