EMETOPHIA. FEAR OF BEING SICK 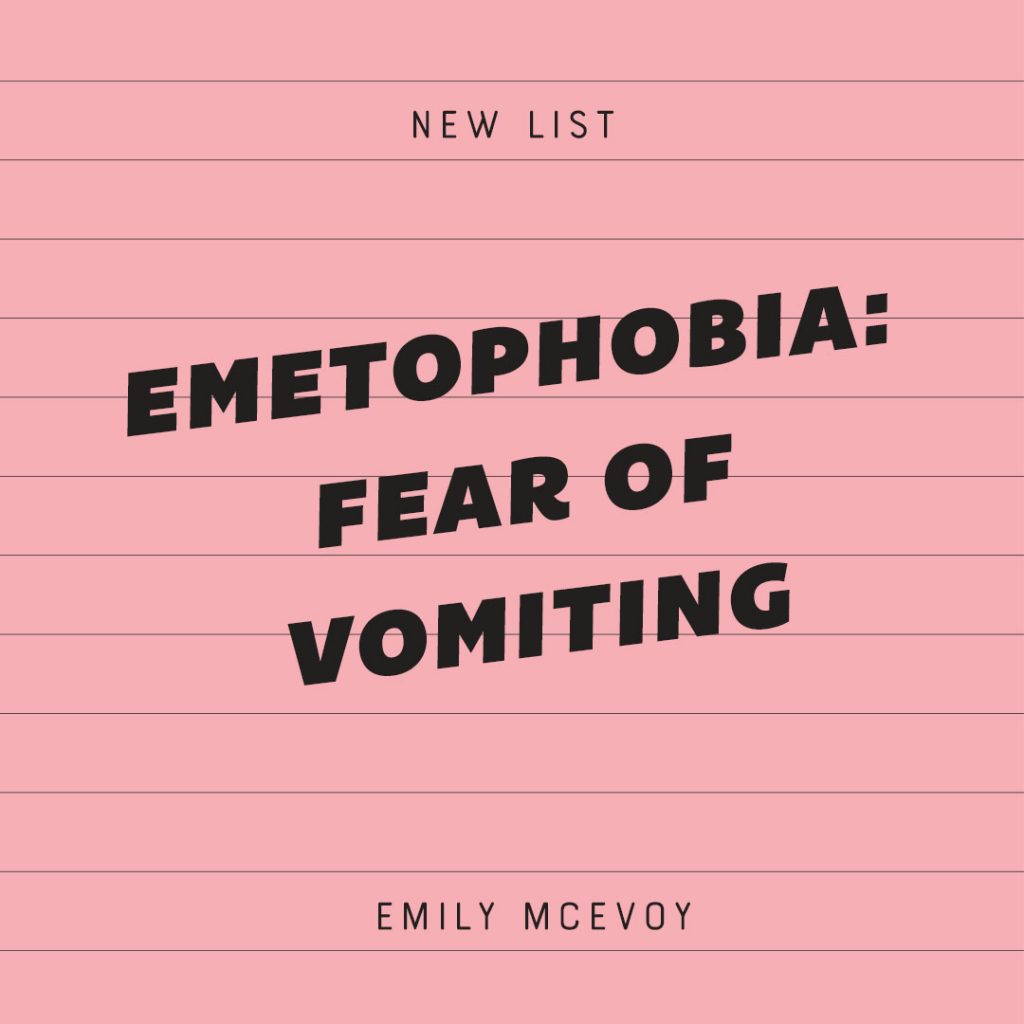 As a fellow Emetophobia sufferer I relate to this list ALOT. But the downside is that even writing the intro to the subject of being sick is making my palms sweat. Instead I am going to hand over to Emily McEvoy to share her experience:

THE REALITY OF A NICU PARENT