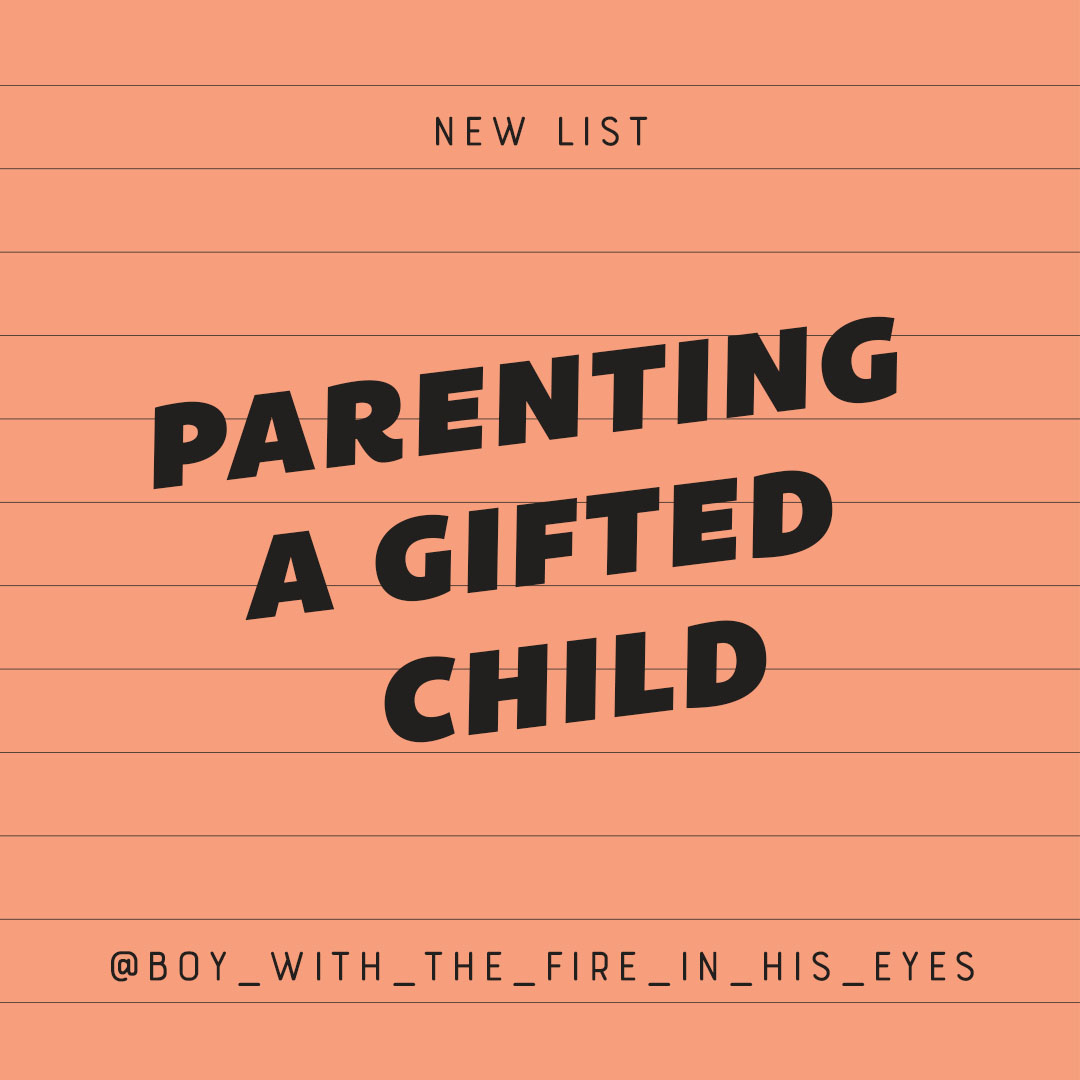 Every child is special aren’t they? On an almost weekly basis I am struck my how uniquely incredible each of mine are. But what if your kid genuinely is in a 1%, born with an exceptionally high IQ? Katie talks through the highs and lows of parenting her gifted son:

• I have loved him since before he was born and in the kind of fiery way that is simultaneously reassuring and unsettling.

• The first thing I noticed about him when they pulled him out of the fresh slice in my abdomen was his wide, open eyes – darting about the room. I was expecting them to be closed and fuzzy for quite a while but from his first moments, he was reading the world.]

• At barely nine months old, he knew what came on the next page of a story and mimed out his actions for us.

• Words and sentences came much sooner that the books said that they would.

• He learnt the alphabet – forwards, backwards, in French – when he was still toddling. He memorised whole Julia Donaldson books and recited them for awestruck aunts.

• Before he turned 3, we realised that he had taught himself to read. Soon afterwards, we found the names of beloved animals spelled out in phonetically plausible magnetic letter strings on the fridge.

• At 3, he knew by heart the number plates of each of his kindergarten friends’ parents and at 4, could identify the flags of every country in the world.

• But it wasn’t all knock-your-socks-off-moments.• As he grew older, it became clear that he was brilliant but anxious; incredible but intense.

• His teacher suggested an assessment for ASD and the expert’s conclusion was no. He said that it seemed more like he was just ‘extremely intelligent’.

• Shortly after that, my sister got in touch one day with a link to a training course for parents of gifted children that was being run in Birmingham and that she suggested I might like to go to. I followed the link and immediately booked it.

• It felt exciting to consider the prospect of being in a room full of mums and dads who had similar experiences to my own. Up until that point, there had been many occasions when I had felt very lonely and isolated as a parent.

• I had very quickly discovered that, with the exception of family, nobody wants to hear you talk about how clever your child is. It didn’t actually even matter what I was saying – whether I was telling an amusing anecdote of something breathtaking that he had done that week or whether I was describing one of the things that were so very difficult about raising a child who was always, always, five steps ahead – all people seemed to hear was bragging and they switched off or cut me off or made attempts to launch into competition.

• I felt silenced and quickly stopped saying anything much at the kindergarten gate or during school meetings.

• Since he was very small, I had just wanted to talk about him like other parents did about their offspring but anything I said had seemed to intimidate or ostracise other parents. Early on, I had begun to feel something like embarrassment or awkwardness if people asked me questions about his development or if they launched into what they thought was a conversation with a toddler, only to get a very articulate, technically specific response to their question.

• So the course was like a breath of fresh air for me. Even if there had been no content at all, it would have been worth the journey just to have the chance to chat with these men and women who completely got it. We shared fabulous stories of the things that had made other people’s jaws drop and we shared tears over the frustrations and the heartbreak that we were all so painfully familiar with, having – as we all did – children who were devastatingly hard on themselves, exhaustingly intense and impossible to win an argument with.

• It was reassuring and therapeutic and such a relief to not once have to play things down or miss things out of anecdotes to avoid upset.

• Happily, there was also a lot of very useful content to the course and I learnt many things that stay with me every day.

• A lot of it was about building working relationships with schools so that our gifted kids would be understood and appropriately accommodated in their classrooms.

• We were told that it could be very useful to have your child formally assessed, since a confirmation report from an expert could help to avoid a scenario where the teacher just thinks you are another parent who is convinced their precious little miracle is ‘something special’.

• To my great shame, I had been that teacher, so I could see how game-changing a formal report could be. 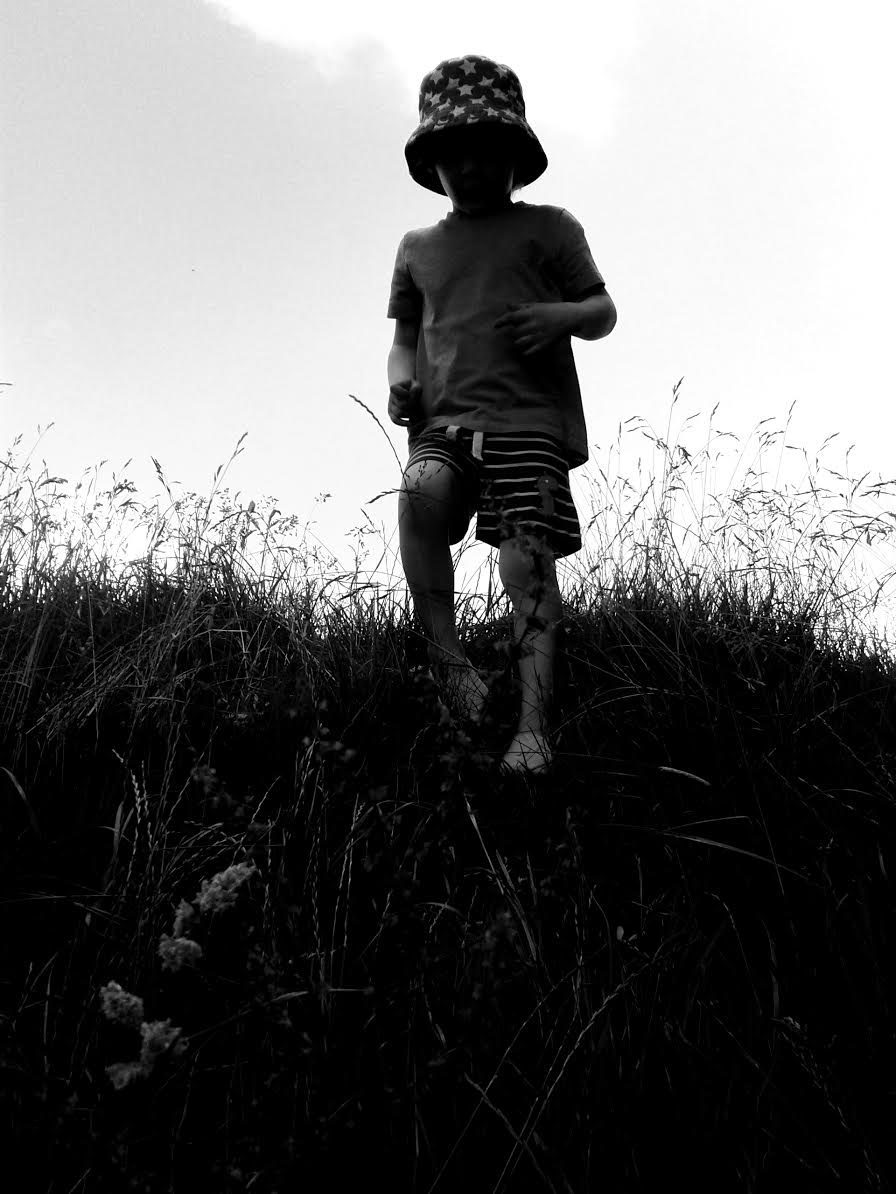 • So when he was 6, we drove to visit a Gifted Child Consultant and allowed her to assess him with a series of ‘games’ and ‘quizzes’ which he absolutely loved. He was in his element there with her and her puzzles.

• Her report arrived a few days later and confirmed what we had suspected for quite a while now: that his IQ was in the top 1%; his reading accuracy and comprehension was like that of a fifteen year old; his spelling like a twelve year old’s.

• I remember thinking that things would be quite straightforward from then on. I felt like we had official confirmation of his giftedness status now and that this would be all that was required to ensure that he got everything that he needed and was recognised as having the very unique needs that he has.

• Spoiler: It’s not that easy.

• My experience has been that schools can still feel that you’re over-egging the pudding or, even if they do accept giftedness as fact, fail to see the importance of approaching a gifted child in a completely different way to other children in order to facilitate engagement, learning and progress.

• The thing is that bright children are a delight in the classroom. They add spark to every discussion; produce beautiful and accurate work; finish on time and make excellent progress.

• Not so, the gifted child. Very often, kids with exceptionally high IQs underachieve at school; are disorganised and messy; make mistakes frequently because boredom causes total lack of concentration; answer back and correct their teachers and peers. Makes it tough when you’re trying to convince their teacher that they’re really bright.

• The reality is that, as the parent of a gifted child, you can understand the teacher’s frustrations because you’re more than likely feeling them all at home. It saddens me sometimes that my over-riding feeling after almost every interaction with my eldest son is UTTER EXHAUSTION.

• He is breathtakingly brilliant, it’s true, but he is also hard work in a way that I don’t even really know how to put into words yet.

• Mine is not the mini-professor-type. He didn’t do his A Levels at 7 and he’s not currently lecturing at Cambridge. He’s not a violinist prodigy or in the running for a Nobel Peace Prize. He’s just really, bloody smart. His brain is fast and his words are faster and he manipulates language like the best of them. He’s got a memory that freaks me out (but also proved useful when he was 2 and I couldn’t remember my registration number at the car park ticket machine). •

• He moves from one ‘big interest’ to another in his life and for the duration of that interest’s reign, he is like a human encyclopaedia – mind filled to the brim with facts and figures. We’ve been through animals, countries, flags, Harry Potter, Michael Jackson, football… It’s exciting to wonder what will be next.

• But sometimes his brain is just too busy and he can’t switch off, can’t relax, can’t sleep. Or he’ll wake in the night, frantic, his mind immediately filled with something that feels vital and urgent to him.

• With great intellect, comes crushing fear of humiliation and a real struggle to admit error, or defeat, or the presence of a need that he can’t meet for himself.

• It’s hard and sad to have a child who pushes you away when he’s hurt or injured, rather than burying himself in your arms.

• But, my goodness, he is also good fun. I laugh more with him that I ever realised I would with my ten year old. I can have mature, deep conversations with him, during which he can challenge, fascinate and educate me.

• And that’s exactly what it is for me: a rollercoaster of ups and downs, pros and cons, blessings and curses. A cocktail of the sublime and the ridiculous: magic and heartache in sometimes equal measure.

• And it just felt so lonely.

• I tried to find a community of parents that were in the same boat and with whom I could share all those blessings and curses but it proved quite difficult. There seems to be a lot more chat about giftedness in the USA.

• So I started a second Instagram account with the idea that I would write a series of letters and notes to my beautiful, brilliant boy. That, through the #ablessingandacurseclub ,I might be able to open up some conversations about raising gifted kids and all that it entails. It’s only a very, very young account right now but quite recently, somebody commented on one of my posts and said that my writing made her feel like she wasn’t alone. That was everything that I wanted it to do.

• I hope that the account and the community will grow. That people might use it as a place to learn and understand if they are not parents of gifted children, or share and connect if they are. That it will highlight the truth that gifted kids really don’t just ‘have it made’; their lives have as many challenges as triumphs.

• I’ve had ten exciting, exhausting, incredible years with this boy and I’m looking forward to the next ten. Life is certainly never boring, with a smarty pants for a son. 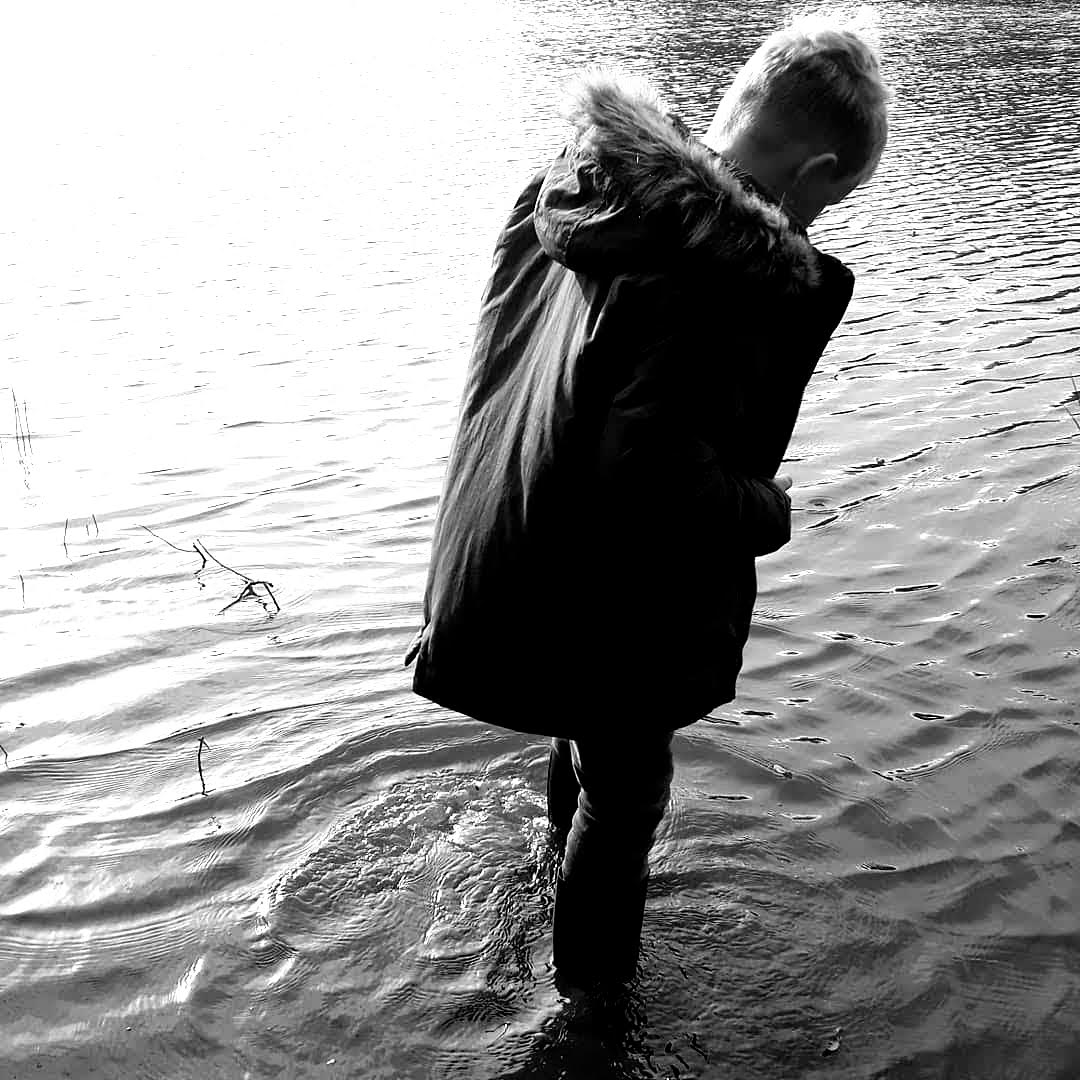 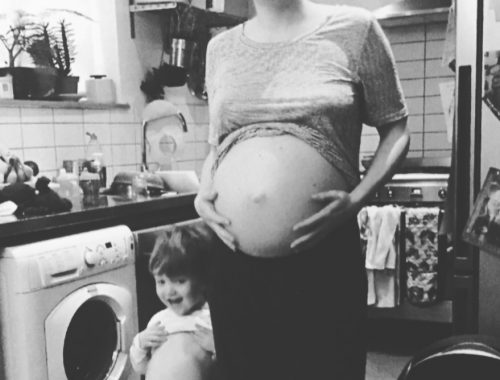