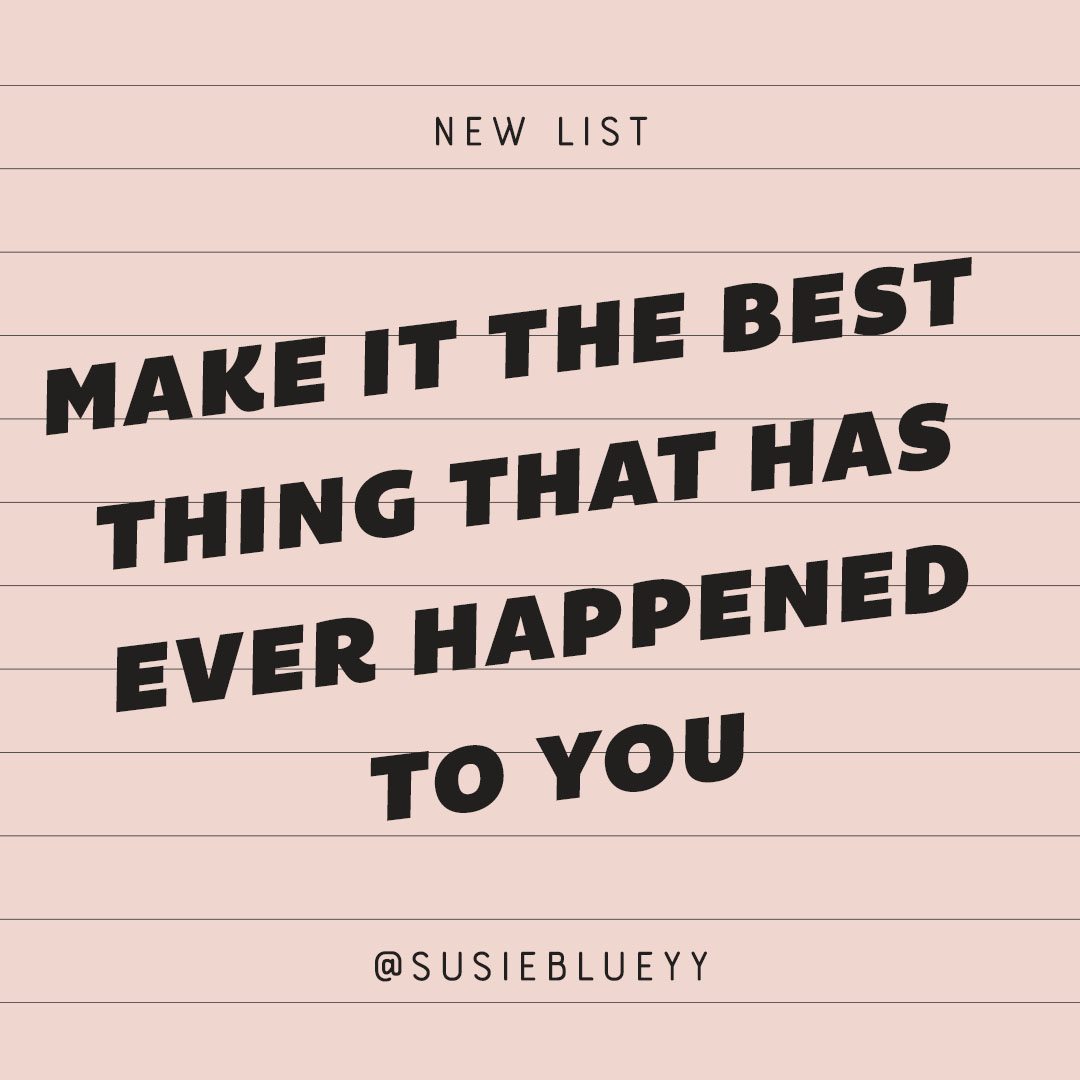 Not sure who introduced me to Susie’s account on Instagram, but I am very grateful. She is such a brilliant addition: the perfect balance of ‘telling it how it is’ and upbeat. Which also sets the tone for her list all about living with an invisible disability. 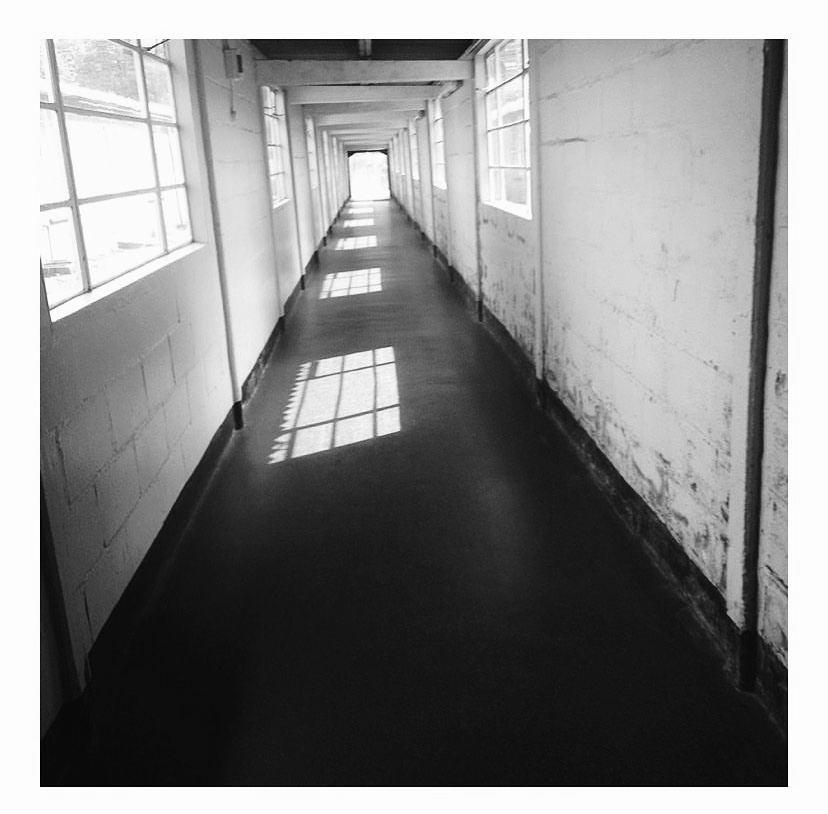 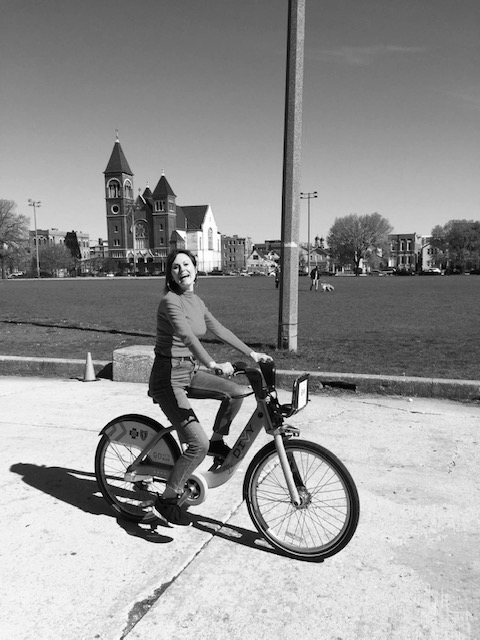