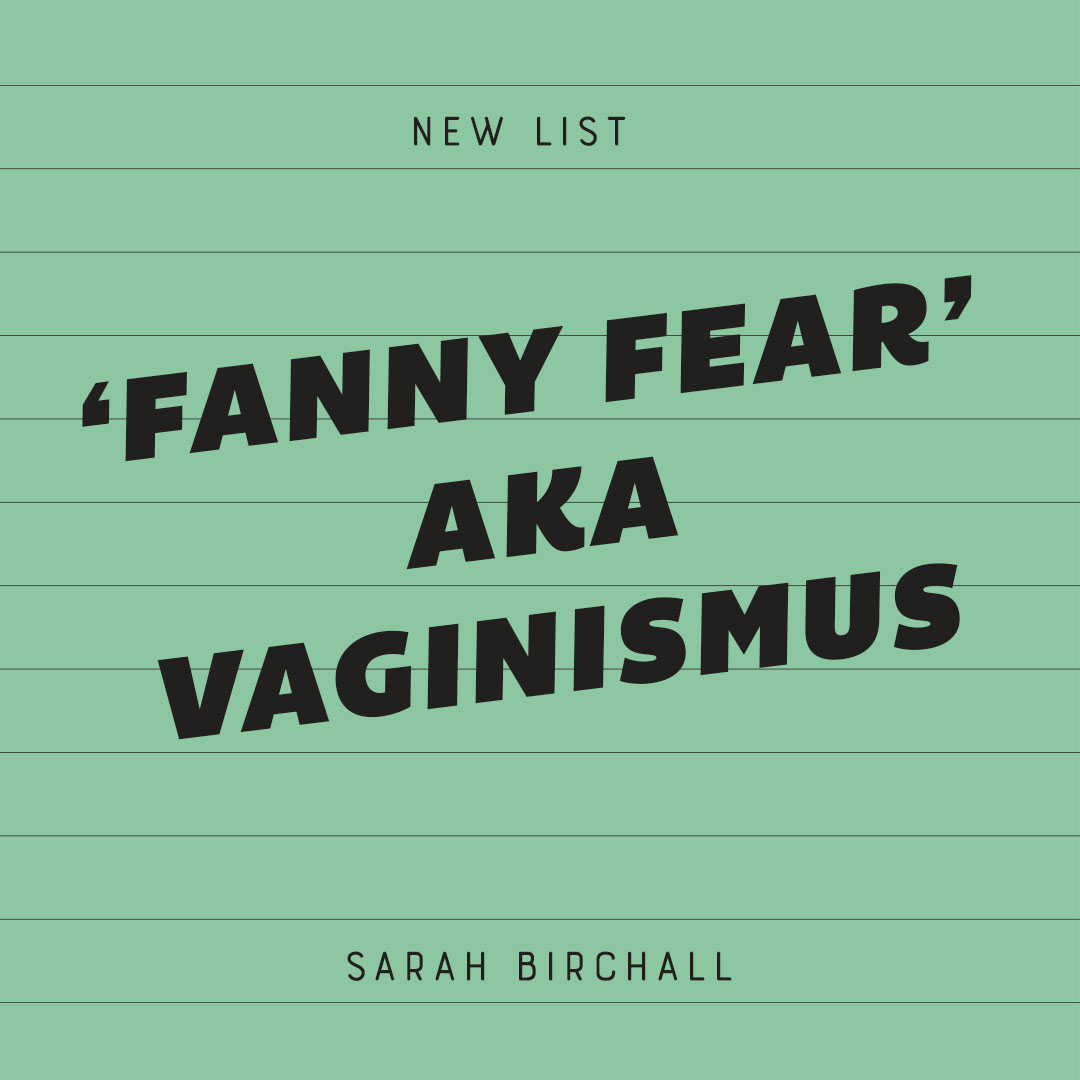 Sarah and I had met barely an hour before, when we found ourselves talking about her ‘Fanny Fear’ – as she spoke I wondered how common it was? And why had I never heard of it.  The NHS website explains that the condition is misunderstood; sometimes vaginismus is mistaken for a physical problem with your vagina, which can lead to needless surgery. Very few cases of vaginismus require surgery. Here Sarah shares her experience. 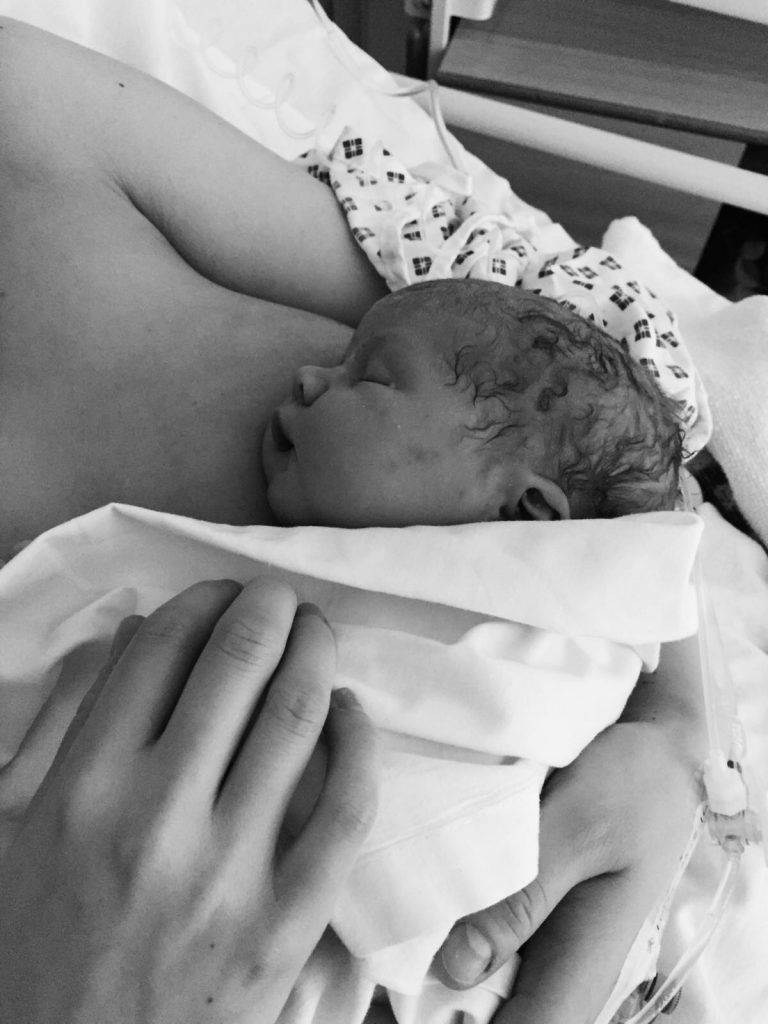 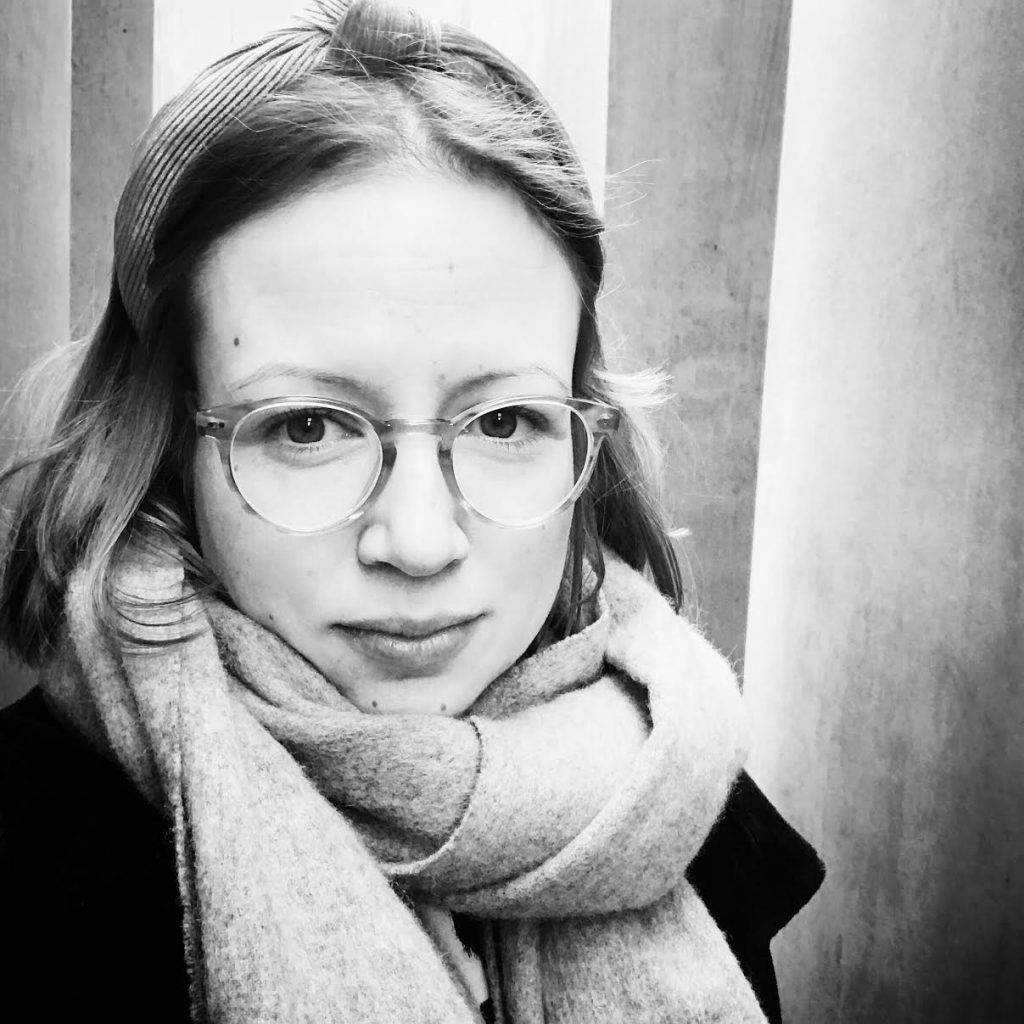 ALOPECIA UNIVERSALIS AKA LOSS OF ALL BODY HAIR