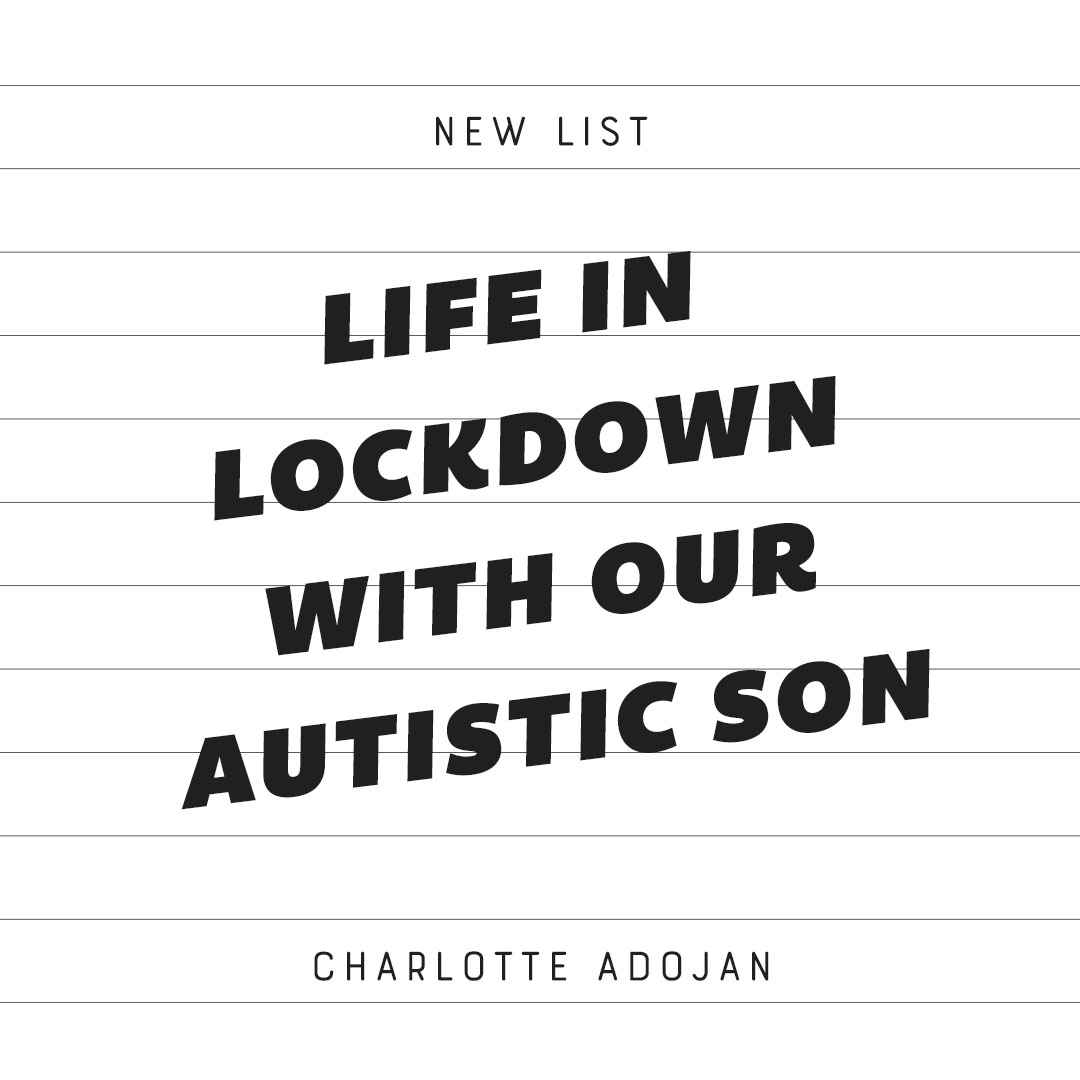 I heard a great quote the other day (can’t remember where, unfortunately) which said that although we are all physically divided at the moment, the shared experience of trying to navigate a pandemic means we have more in common than ever before. That said,  there a those whose current circumstance present a significantly greater challenge. To (belatedly) mark Autism Awareness Week Charlotte shares her experience of ‘Life in Lockdown with her Autistic Son’.

**Charlotte Adorjan is a Creative Director, writer and co-founder of Woodism, an art collective bringing to life the words of her autistic son, Woody. Profits go to Ambitious About Autism  @woodism_ink Woodism.co.uk ** 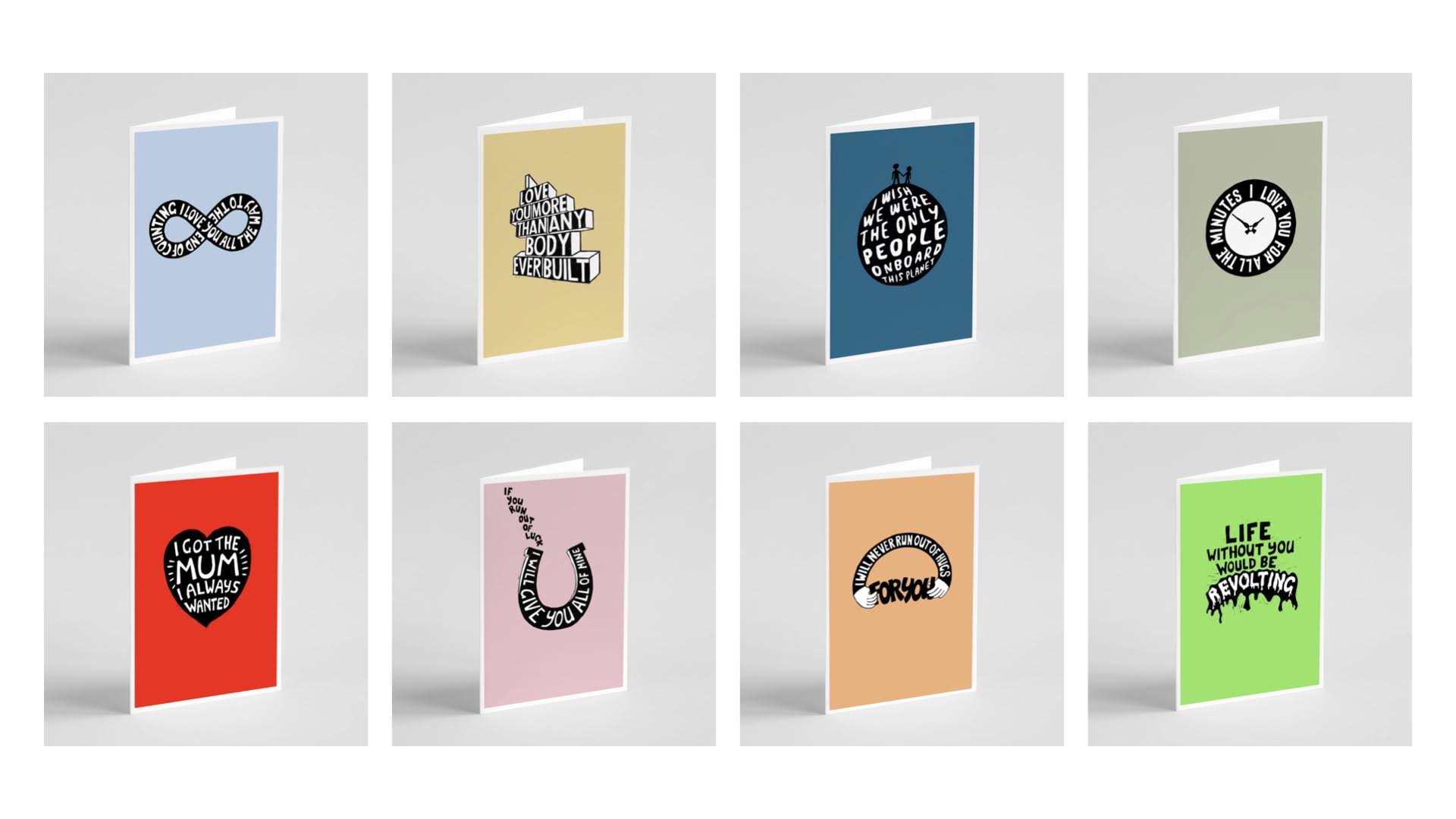 THE KID PICKED LAST IN PE