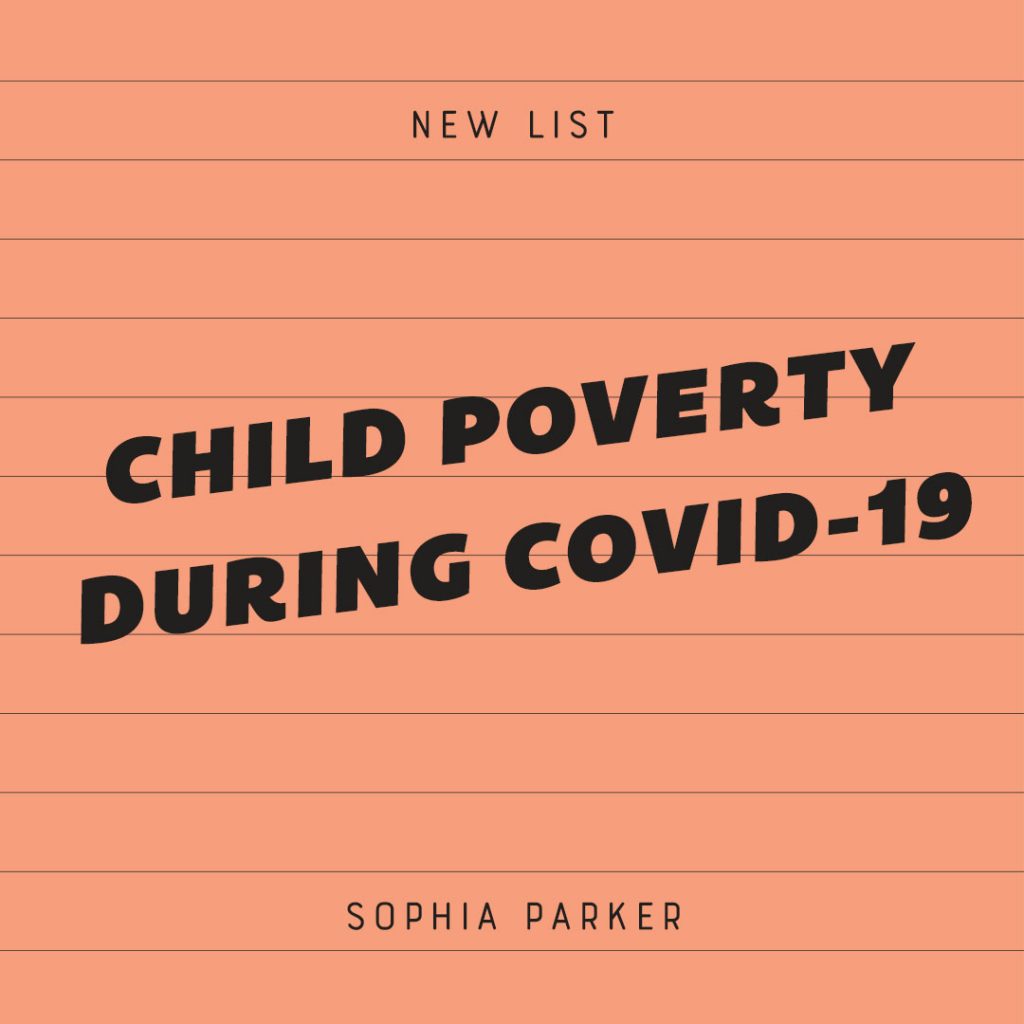 I’ve been wrangling how to pitch MOAL at this time. The news is overwhelming and I don’t want to add to that, but equally, I do want to stay plugged-in and find particular value in hearing individual humans stories.  Little Village is a London based charity that works like a food bank, but collection clothes, toys and equipment for babies and children up to the age of 5 and passing them on to families who need them. Founder Sophia Parker gives a glimpse into the impact the Coronavirus is having on child poverty:

Like every other person running a frontline charity, I’ve been flat out over the last two weeks. We’ve redesigned the whole of Little Village’s operations, launching Virtual Village so that we can continue to support struggling families across London during the pandemic. We’ve applied for many grants and set up a crowd-funder. We’ve re-forecast our budget (scary) and reviewed our fundraising pipeline (very scary). At the same time, our team, including me, have suddenly acquired a new full-time job of schooling and parenting their kids 24/7. It has been epic.

And then, the weekend came, and with it some sunshine and a hint of headspace. Here are a few reflections from me, based on what we’ve learnt.

To support Little Village’s work to reach families across London who need help, you can donate here. 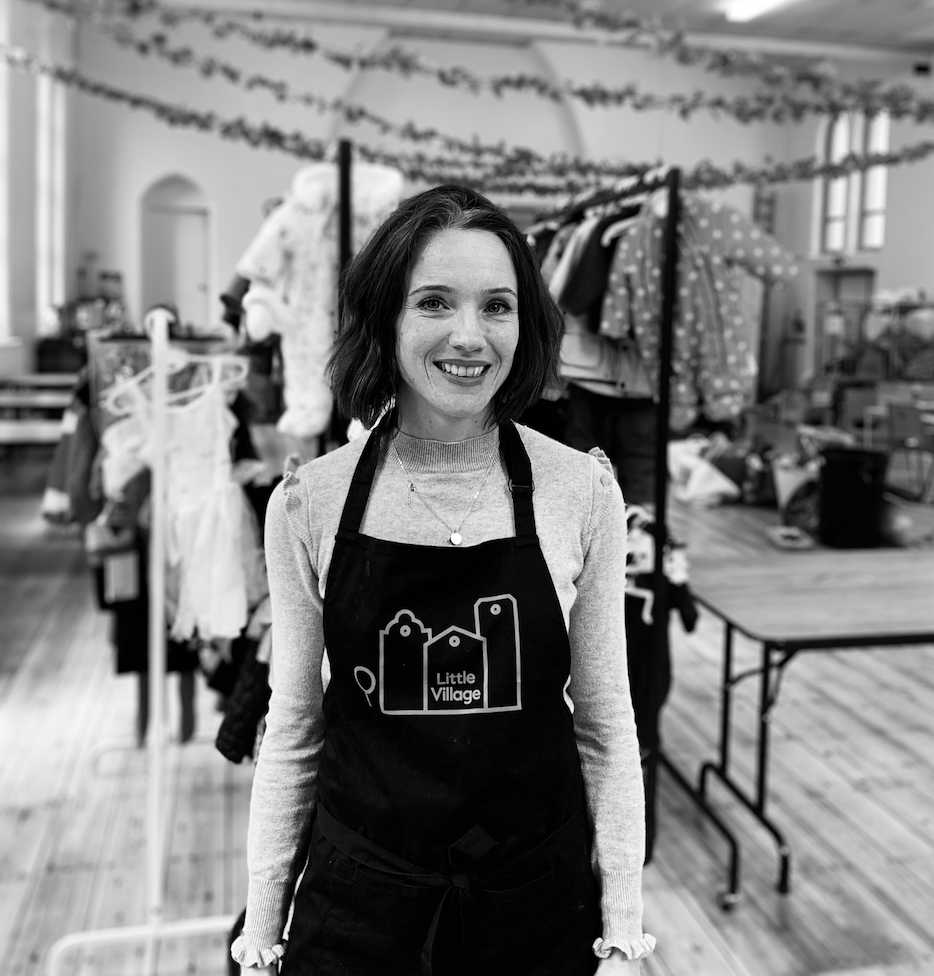 THE DAY I ATTEMPTED SUICIDE

WHY I CHOOSE TO BE A SURROGATE