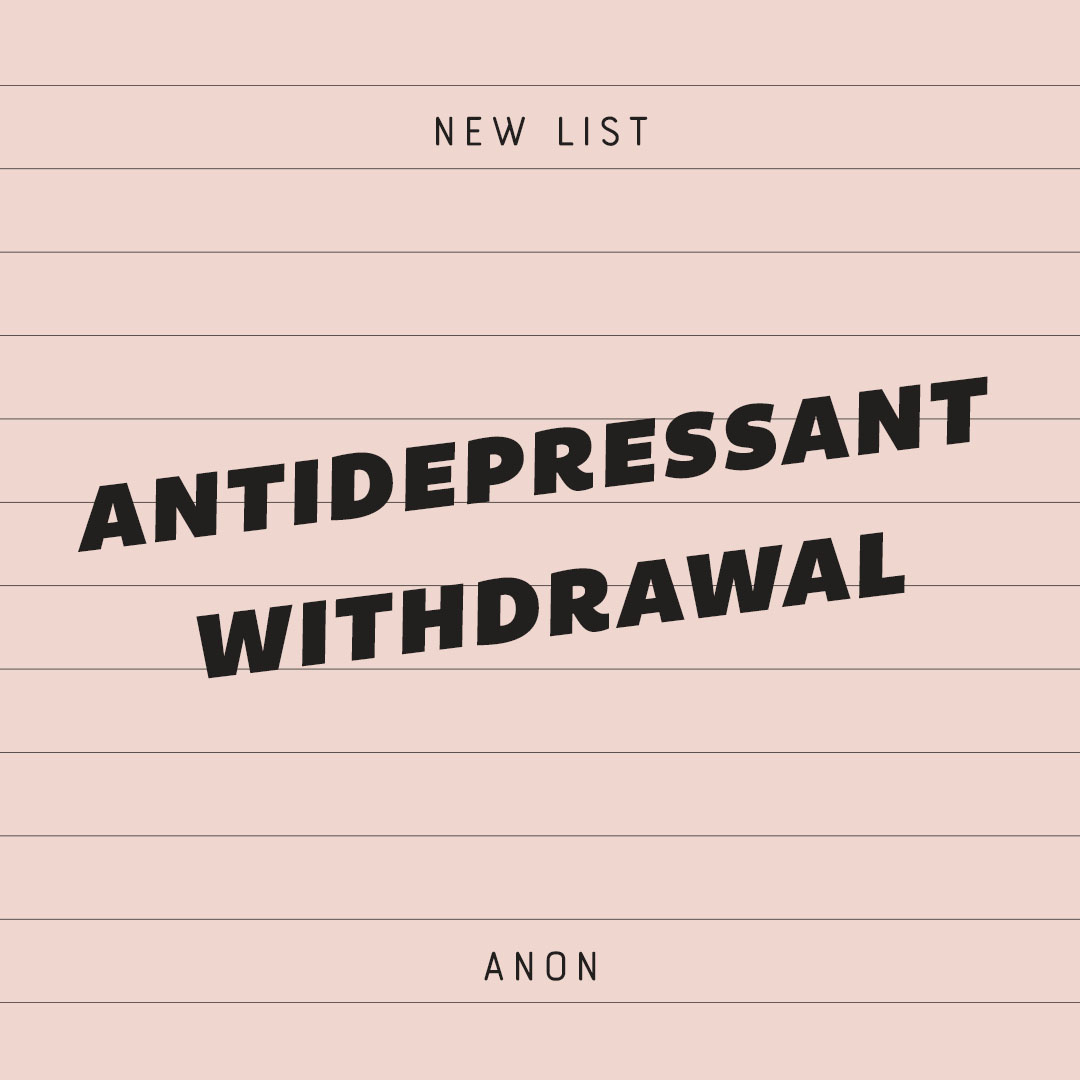 This week’s author wishes to remain anonymous, but their voice comes through loud and clear as she shares her ongoing experience of managing her mental health and the impact of the antidepressant medication she was prescribed:

For those in need of help please reach out to any one of these organisations: 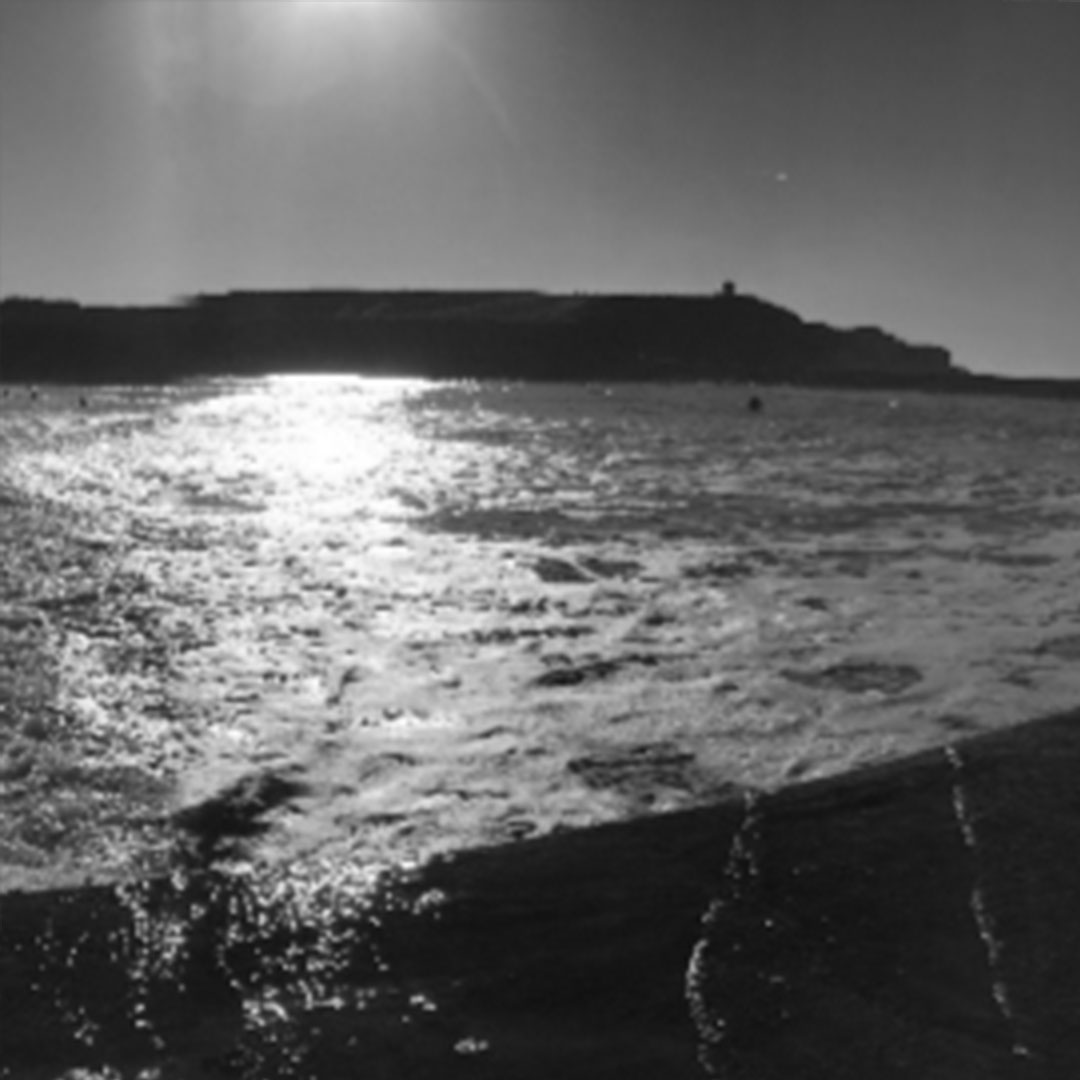 Like honest conversation about ‘big subjects’ with zero judgement? Become a member of  ‘Really Great Group’. Essays, resources and videos to help explore challenge topics, plus all the chat in a safe space. Follow THIS LINK to find our more.

MENOPAUSE: A CURSE & A PRIVILEDGE