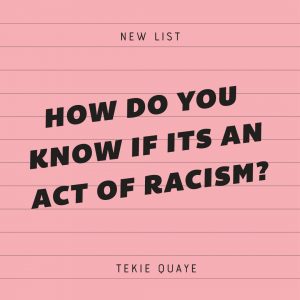 Tekie and I met in a cafe locally to chat podcasting. We started chatting and got so lost in conversation that next time I looked at my phone a half an hour had flown by and I had missed the meeting I was supposed to go to! Ha! We probably could have talked for longer. Later Tekie sent through this piece on black maternal mortality and weathering, much like our conversation its continue to stay with me…

About this time last year I was eight months pregnant, reading a copy of the latest National Geographic over my belly when I was completely floored by the story of Keira who died at the age of 39 from internal bleeding after delivering her second son by planned C-section. 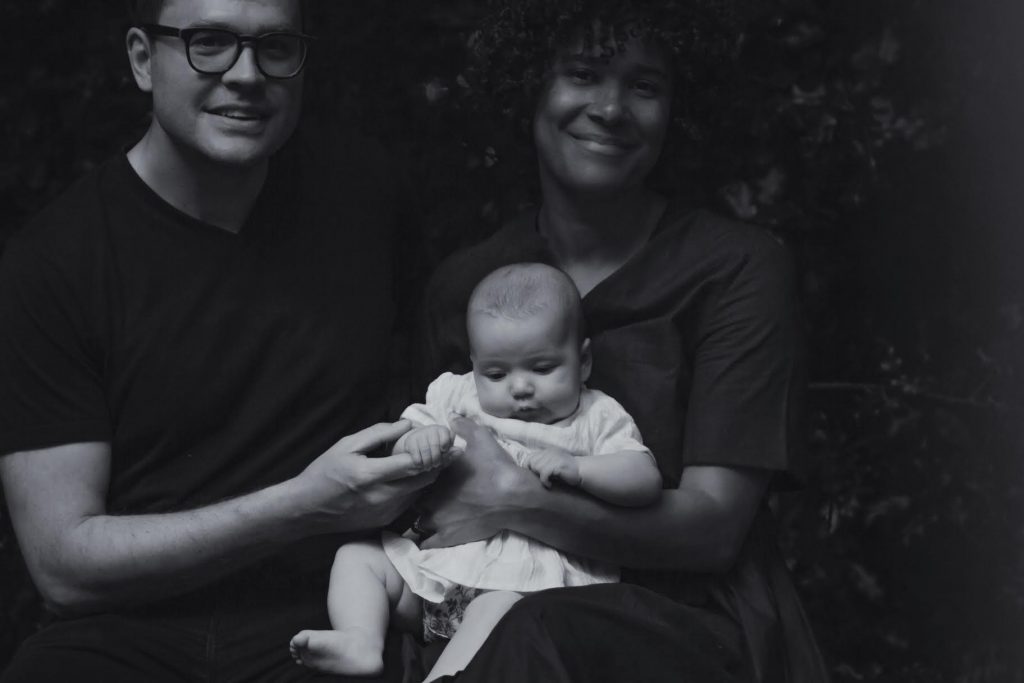 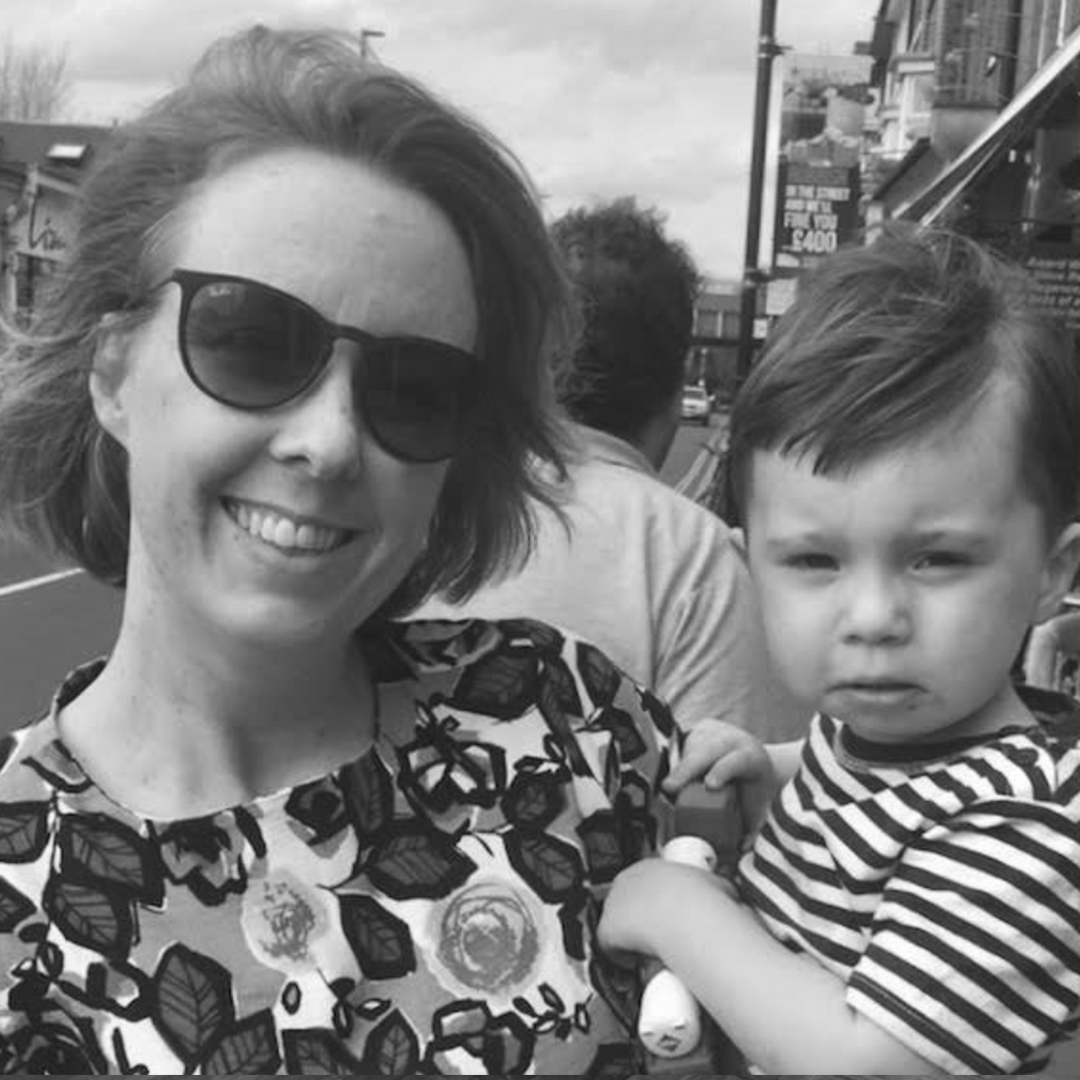 My Son Has A Cleft Palate 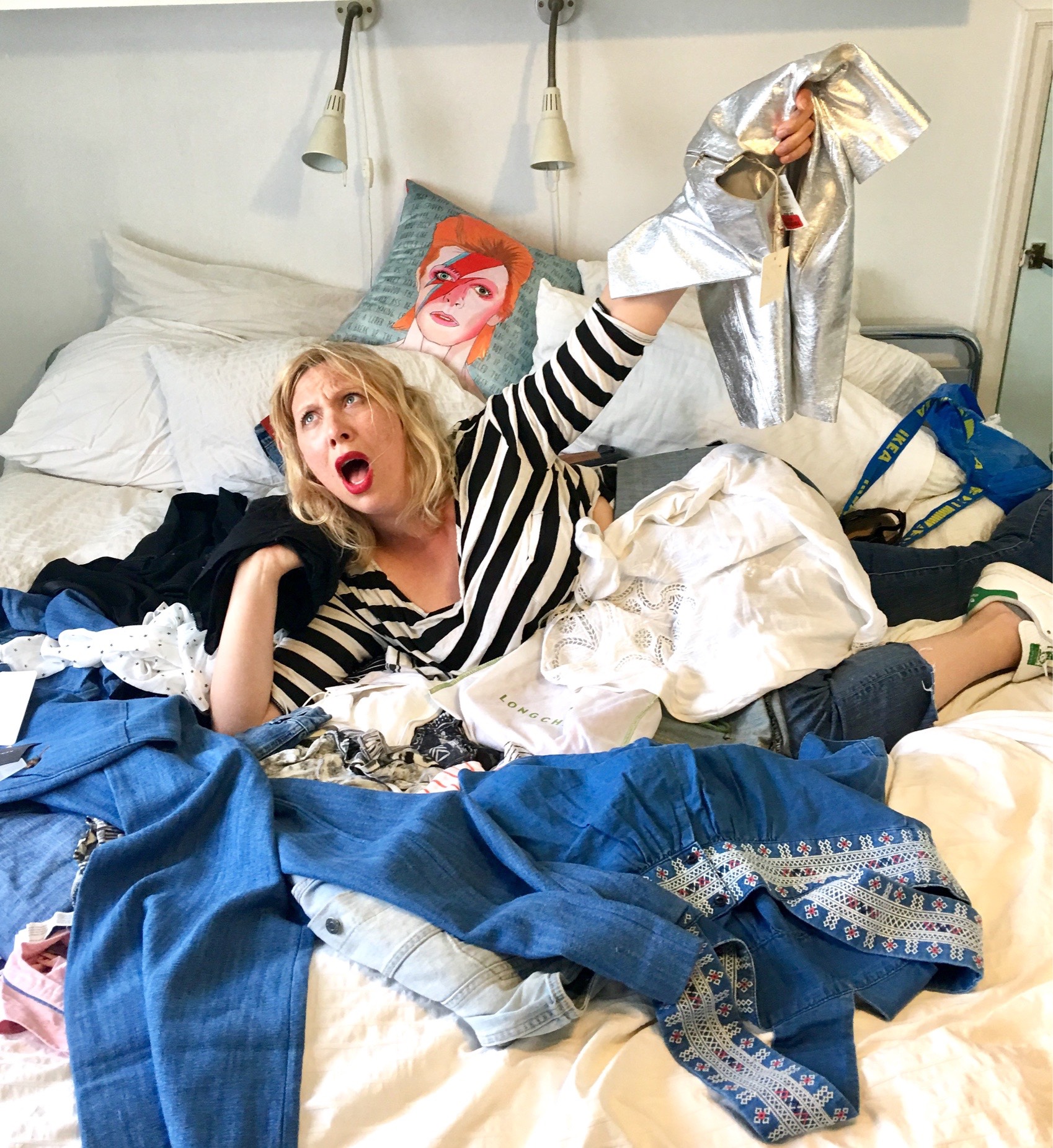