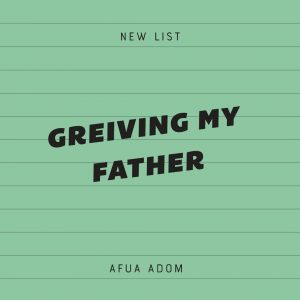 I struggle to know how to introduce a list as personal as this. Other than to say that Grief is the most complex of things to navigate, my experience of it is that it rarely follows a set path, part of what makes it so difficult is that it is full of twists and turns. One moment you feel like you are finding a way to live with it, the next it feels like an enormous weight you will never shift. Here  Afua Adom  bravely shares an account of  grieving her Dad: 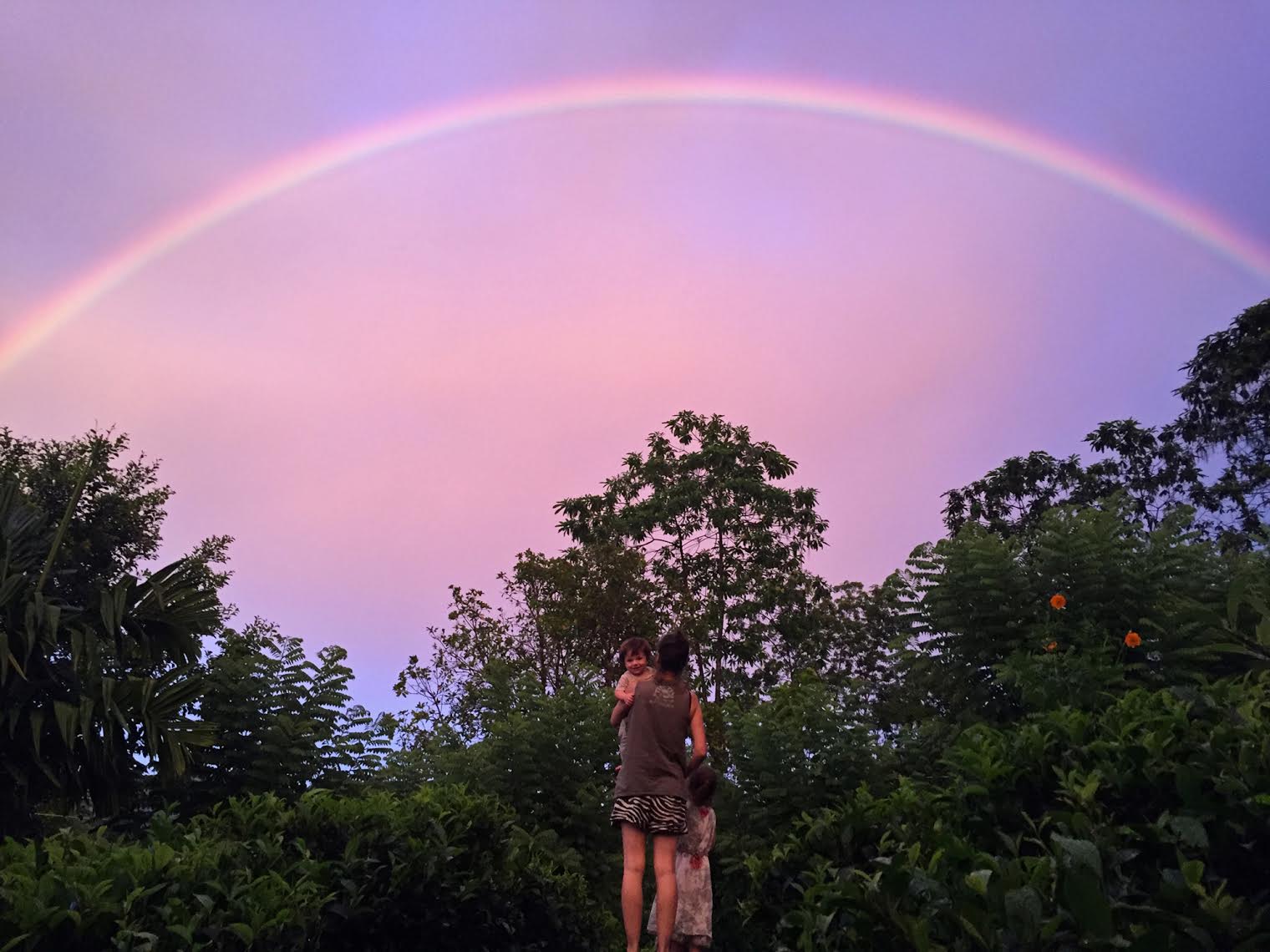