If you don’t already follow Jess aka @thehotcrossmama then you should: hilarious memes on her grid (do people even call it that any more) plus not hole-barred stories. And most recently those Stories have documented her diagnosis with ADHD and how much that diagnosis has meant to her: 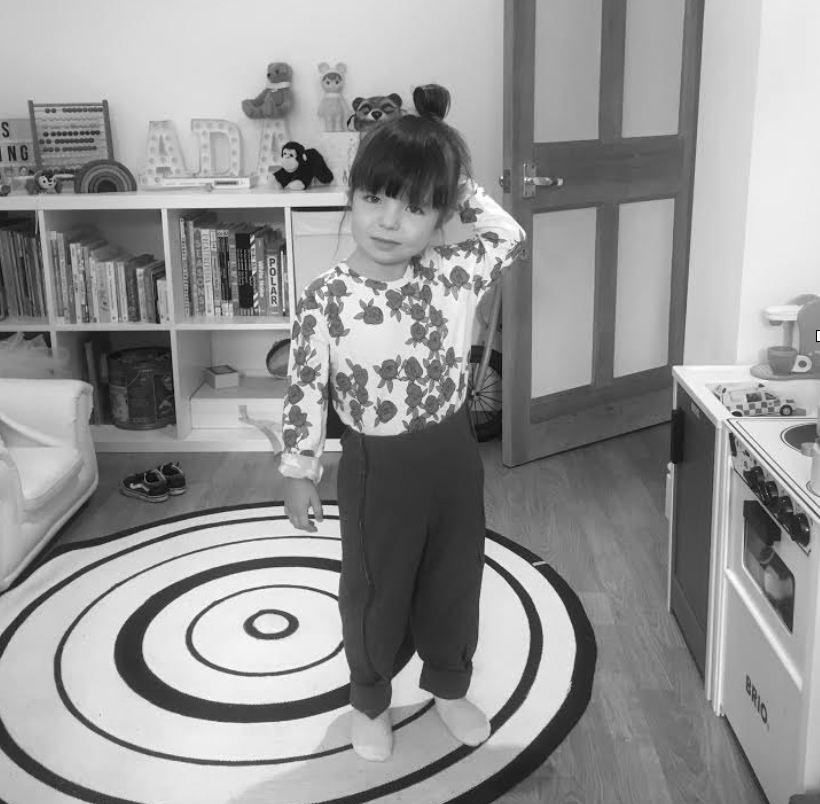 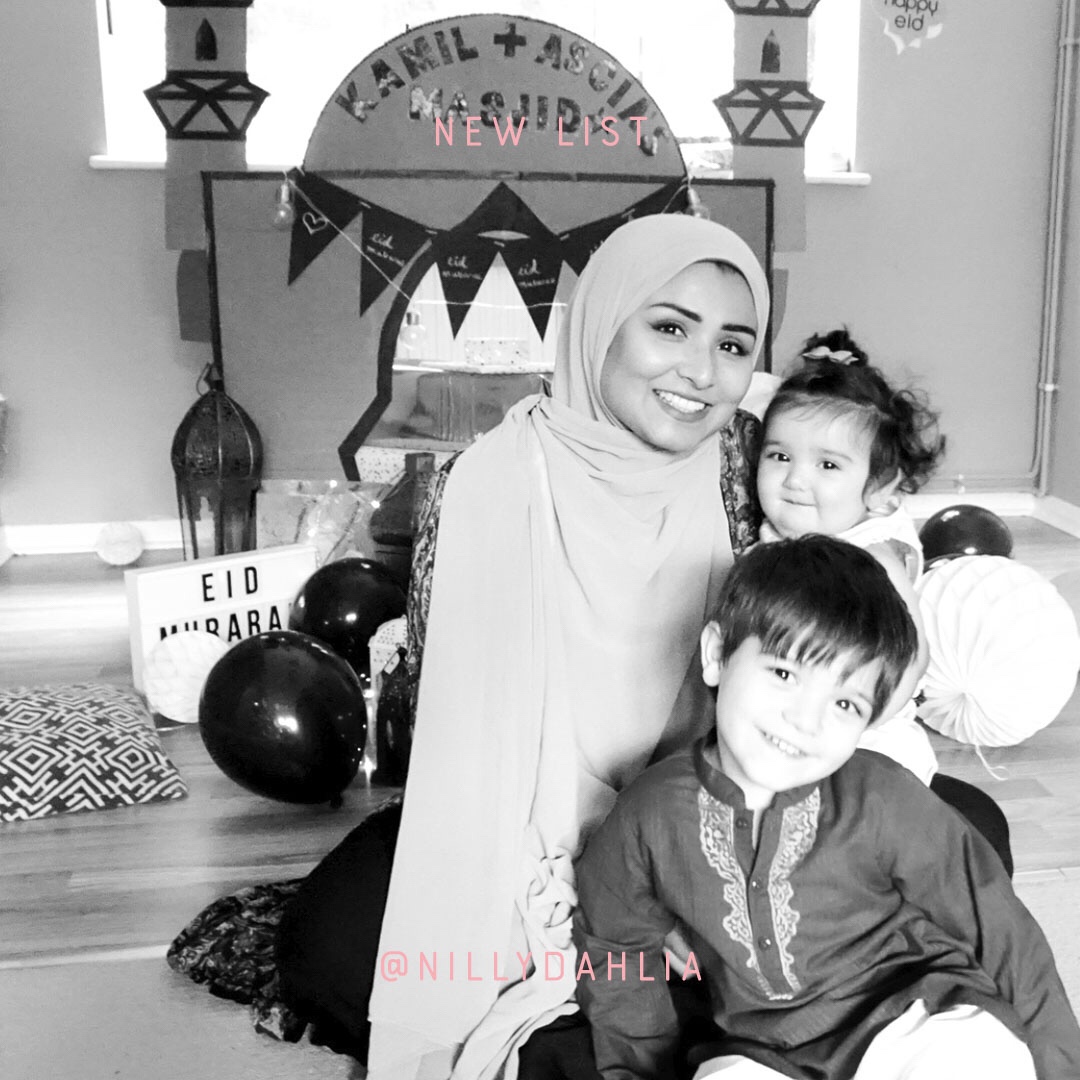