THE REALITY OF FOOD IN SCHOOLS 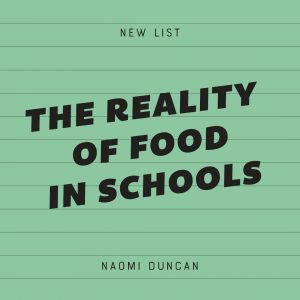 This one comes from a friend of mine. Naomi and I train together at the gym, when the free school meals provision (or lack of it) was in the press a couple of weeks ago I asked for her insight from the ‘front line’, as it were. Naomi is the CEO of Chefs in Schools a brilliant team of chefs and teachers who transform food, food culture and food education in primary schools.

This is what she shared. 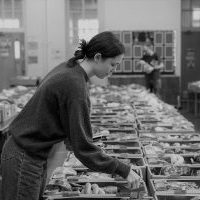 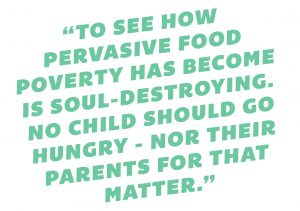 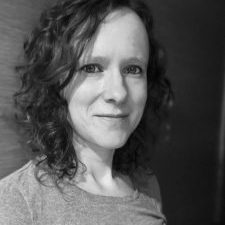 **IF YOU ARE INTERESTED IN WAYS TO TALK TO YOUR KID ABOUT FOOD,  IT’S SOMETHING I COVER, WITH THE HELP OF LOTS OF  EXPERT ADVICE, IN MY BOOK ‘BUT WHY?’ AVAILABLE TO PRE ORDER NOW **

LOSING MY MUM WHEN I NEEDED HER THE MOST

PARENTING AS A SOLO MUM 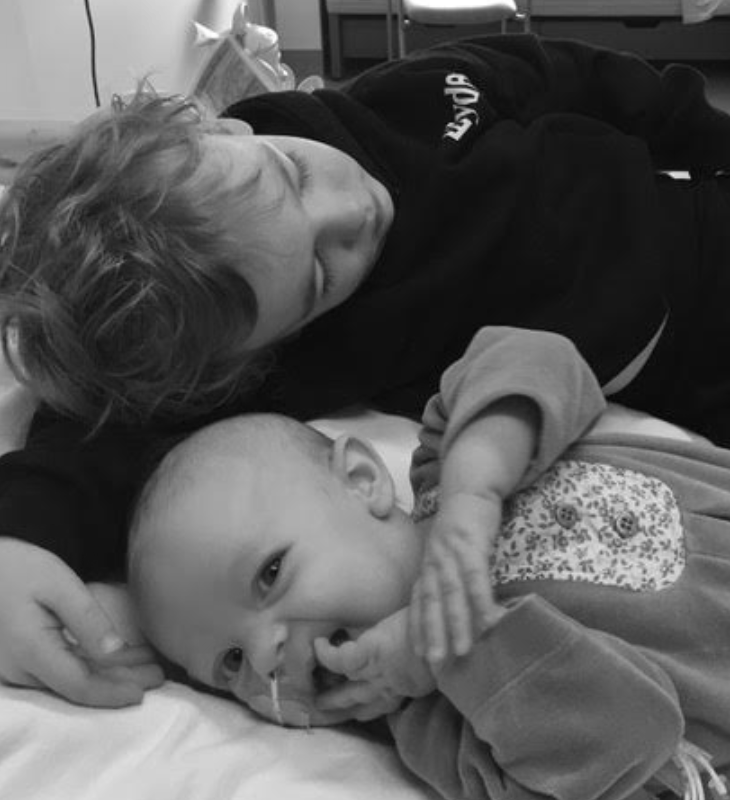