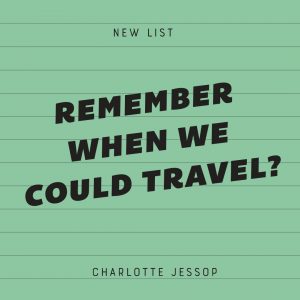 Charlotte originally wrote a version of this lift pre-covid and back then the idea of travelling with the world with kids felt like a dream. In light of the last year Charlotte tweaked her submission to reflect where we are at now; where even venturing beyond the postcode seems exciting. Imagine different cultures, food, sights and smells!! Gahhh I can not wait. It will happen again, just not sure when…. 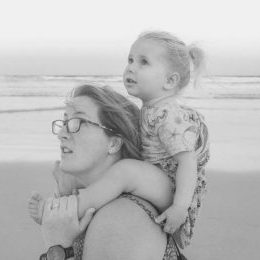 **’Questions About The Big Wide World’ is one of the sections in my debut book ‘BUT WHY? How to answer tricky questions from kids by having an honest conversation with kids.  BUT WHY? which is available to preorder now. ** 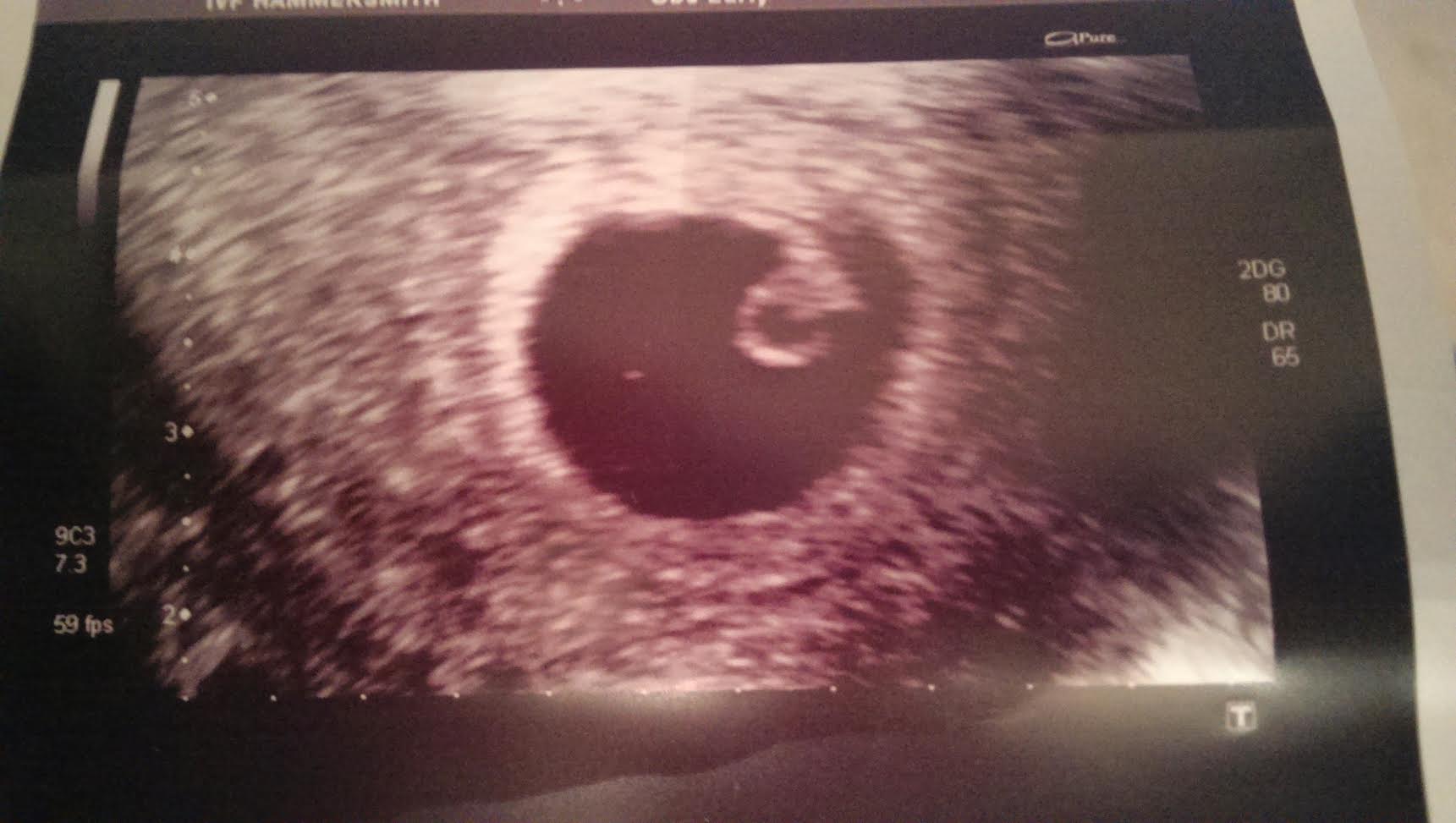