MY JOURNEY WITH DYSLEXIA AND SELF BELIEF 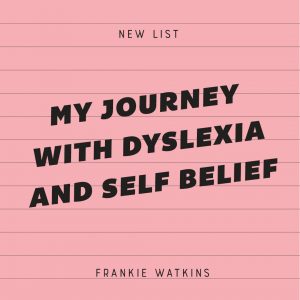 Today seems like a good moment to share this one. I have been recording the audiobook version of my book ‘BUT WHY?‘ week and I found it really tough. I had forgotten that being dyslexic makes reading out loud from a script challenging; I can’t seem to get my eyes, brain, and mouth to communicate to one another properly.

Sitting in that sound booth I had flashbacks to Classics A-Level. I spent the first day feeling mortified at all my mistakes. But then I remembered it was the unique lateral thinking style of my dyslexic mind that had enabled me to stitch together the different themes of the book together in the first place. So rather than keep on apologizing to the sound engineer, I took a deep breath and accepted that I would simply need more time to get the job done.

With this in mind Frankie Watkin’s account of how dyslexia impacted her self-esteem felt entirely relatable and relevant. Thank you Frankie . 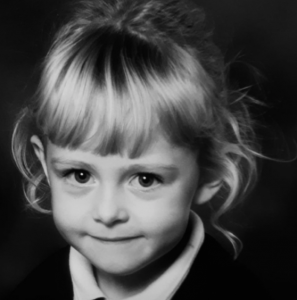 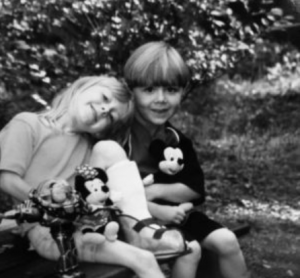 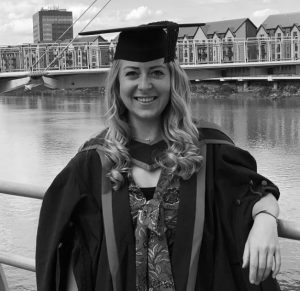 *’But Why Aren’t We Rich? But Why are Humans Ruining the Planets?  & But Why Do People Get Married? just some one of the many tricky questions I tackle in my debut book BUT WHY? which is available to preorder now. **

THIS IS LONG-TERM COVID

YOU CAN DO HARD THINGS

WHY I ALIGN MYSELF WITH THE MOON