DIAGNOSED WITH ADHD AS AN ADULT 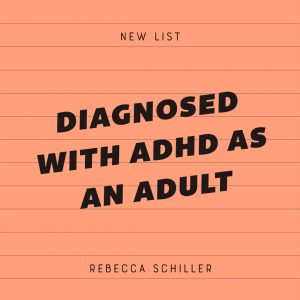 This is Rebecca Schiller’s story about how, over three decades, she had always felt at odds with the world. She spent her life trying to fit in and to cover things up, amidst the swirling chaos of her mind. But in the end, it broke her. And then she was diagnosed with ADHD at the age of 37. And finally, things began to make sense.

It’s a truly enlightening read. Plus, Rebecca’s also written a very honest book called Earthed, so I’m full of admiration for her. It can’t have been an easy journey, as she goes to every dark corner of her mind in search of her real self and starts understanding how to live. 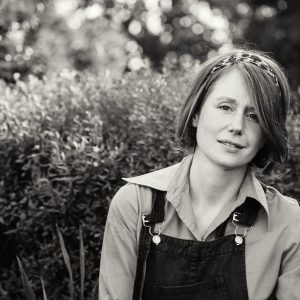 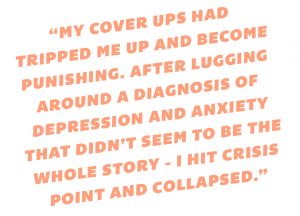 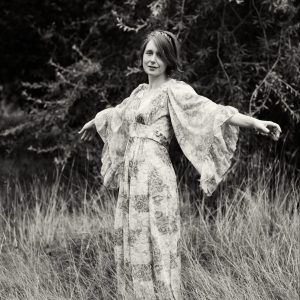 ** ‘But why is there blood in the toilet?’ ‘But why do people die and are they just sleeping?’ and “But why do adults drink beer and what does it do?’ are some of the tricky questions I tackle in my debut book BUT WHY? which is available to preorder now  and also on audiobook.** 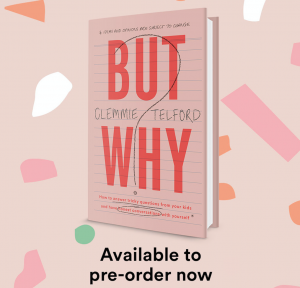 –  Read Jess Williams’ (AKA The Hot Cross Mum) list about how much her ADHD diagnosis at the age of 40 meant to her.

–  Listen to Matt Haig on But Why? podcast as he discusses mental health and why the conversation needs to be handled mindfully.

Find submission guidelines here.  All writers and topics  are welcome, but we are currently particularly looking for lists on: 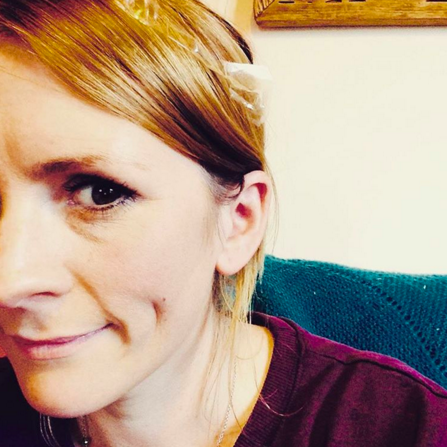 Questions I Wish I Could Ask My Mum 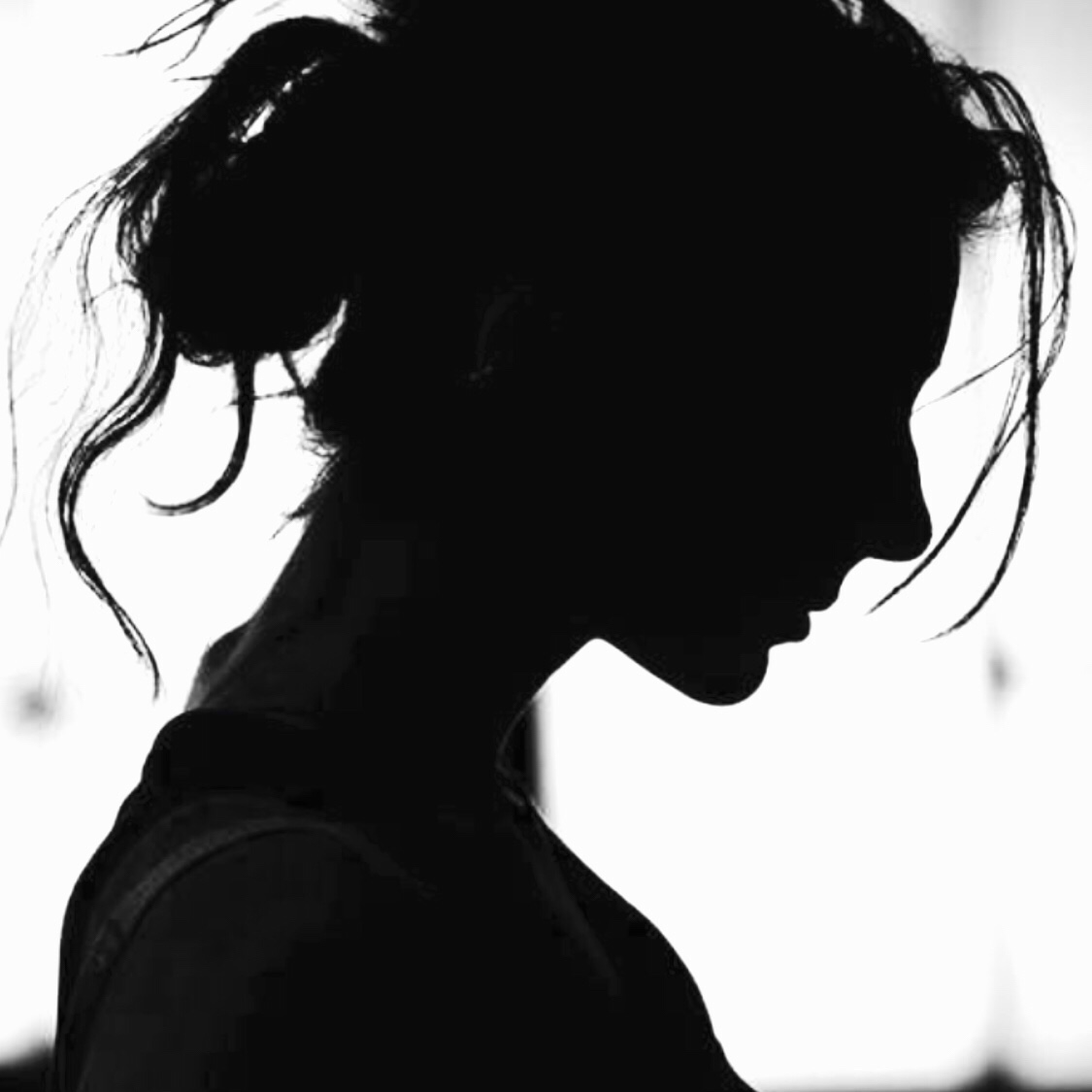