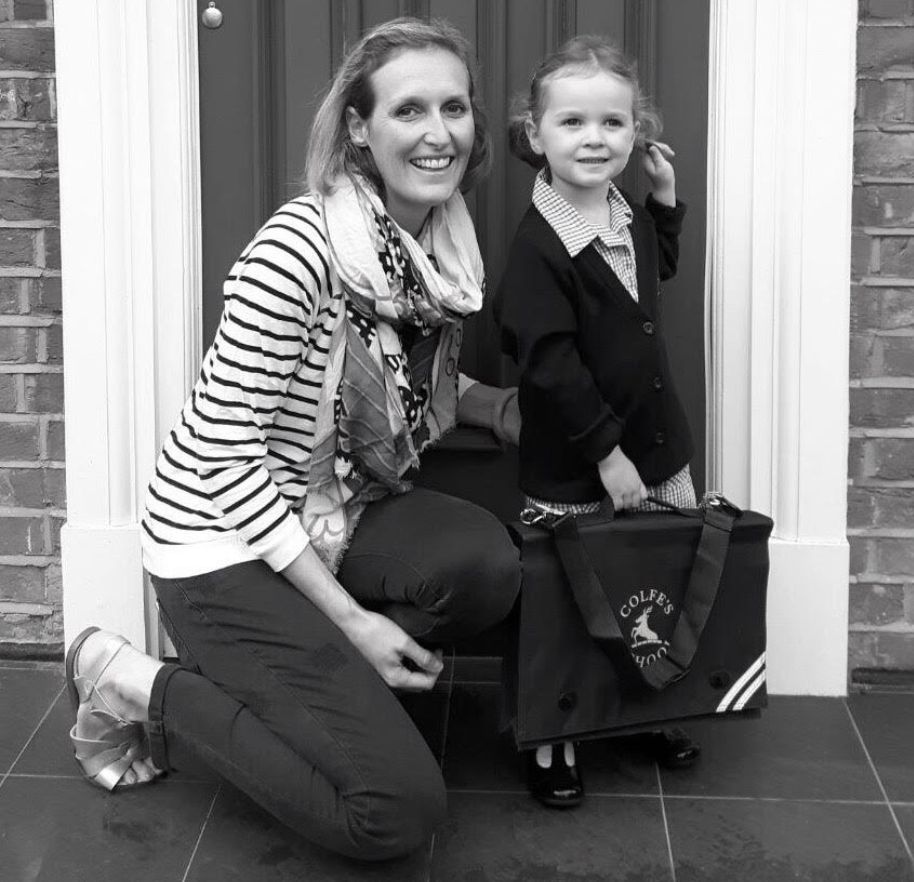 As Anna Wicks, co-founder of @laraandollie says a few points into her list, Hysterectomies are something we tend to assume happen to ‘older women’. Even then I had little idea of the ‘hows’ and ‘whys’ of it.

I love the submissions I get for this blog. Time and time again they shed light on important issues that otherwise get left in the shadows or cast as ‘things we just don’t talk about’.  Which is madness. We have to talk. We have to share our stories. Being heard makes us less alone and more understood. So thank you Anna for opening up.